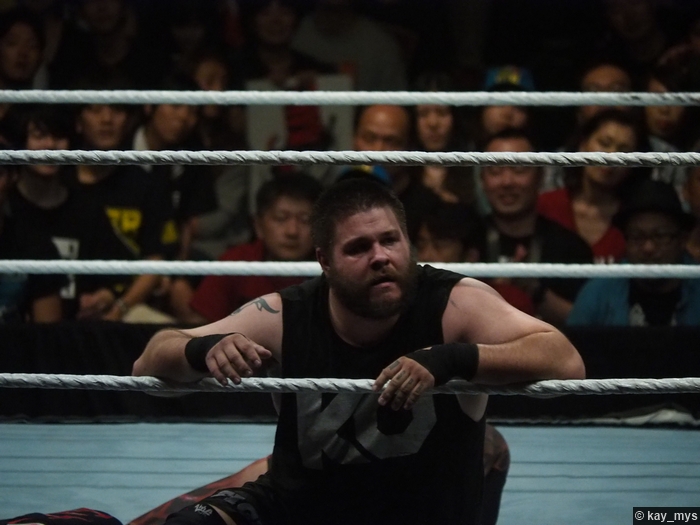 The fourth annual WWE Payback will come to you, live on the WWE Network, in just under two weeks on May 1 from the Allstate Arena in Chicago, IL. As announced on last night’s RAW, two grudge matches will take place at the event in addition to the Finals of the #1 Contenders’ Tag Team Tournament and a match for the Women’s Championship. Here is the updated card for Payback: