What you need to know before the Supergirl and Flash crossover

Did you catch Supergirl on “The Flash”? She could be seen when Barry ran through the breach between Earth and Earth 2. The foreshadowing of the Flash’s visit to Supergirl’s corner of the multiverse is going to be realized on Monday, March 28th. The Supergirl and Flash crossover episode will be a cross network crossover between CBS and the CW when the Flash finds himself in National City. Here is the official description:

“Worlds Finest” – Kara gains a new ally when the lightning-fast superhero The Flash (Grant Gustin) suddenly appears from an alternate universe and helps Kara battle Siobhan, aka Silver Banshee, and Livewire in exchange for her help in finding a way to return him home, on SUPERGIRL, Monday, March 28 (8:00-9:00 PM, ET/PT) on the CBS Television Network. Grant Gustin crosses over as The Flash. 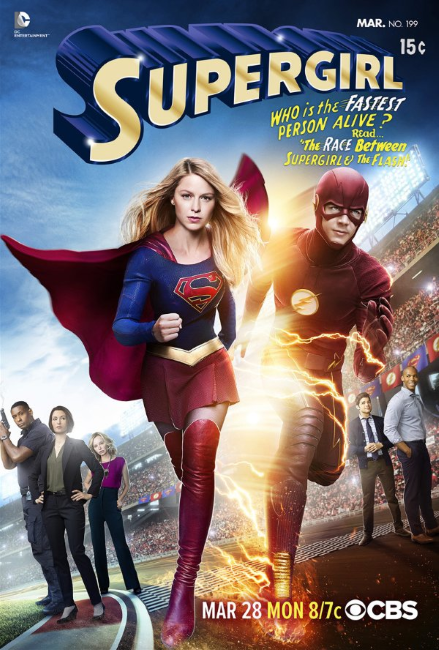 As a comic book reader, Supergirl fan or just a casual fan, here is what you need to know about the characters before the episode.

Whether or not you have comic knowledge, if you are caught up on Supergirl, you’ve no doubt felt you were not a fan of Kara’s office rival Siobhan Smythe (dubbed “Assistant #1” by the scornful Cat Grant). Siobhan Smythe has shown that she is very ambitious and definitely not there to make friends. She intends on becoming the Queen of Media. That could mean positioning herself to be Cat’s successor, or dethroning her personally. 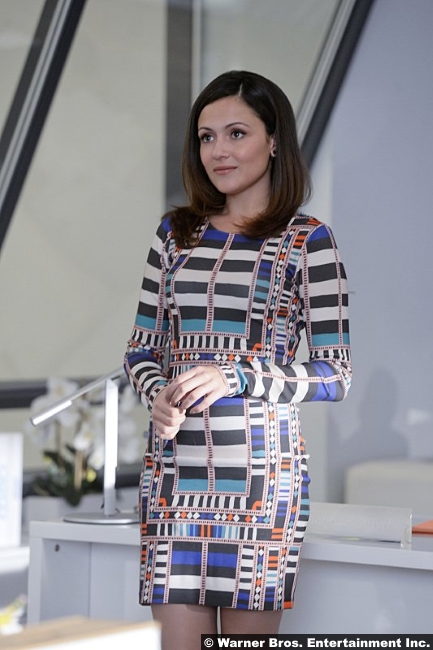 Siobhan Smythe is the Silver Banshee (of the New 52, in name at least, but originally Siobhan McDougal). Her powers include superhuman strength, speed, teleportation and her killer Banshee sonic screams. The Silver Banshee has a tangled past with Supergirl. In the original version, she is mostly an enemy but Supergirl saves her from Satanus’ Netherworld. In the new 52, she seems to be at least starting out as Supergirl’s friend. Both versions of Siobhan have family issues. Originally, her Uncle Seamus determined, despite her being the oldest child (and rightful heir to be head of her clan) that her younger brother should become the leader. Siobhan then tried to do the family ritual to become the leader by herself. When she got interrupted, she was dragged away to netherworld and became the Silver Banshee. Could we see a similar storyline on the show for her and Cat Grant? 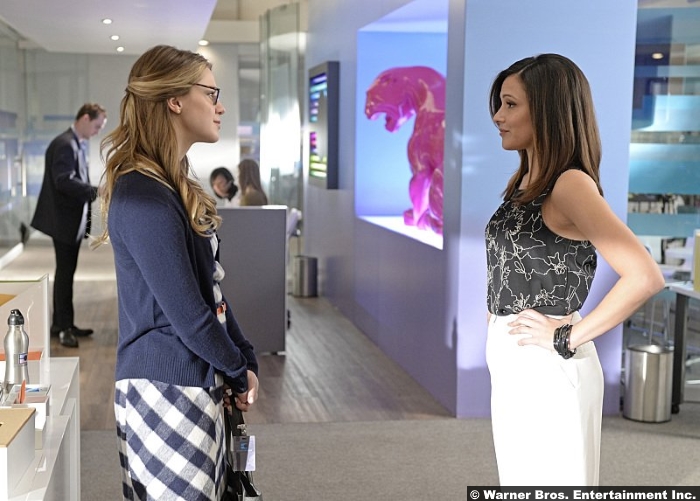 If Siobhan does lose it and decide she wants to take down Cat Grant, who better for her to team up with than Livewire? In “Supergirl” Season 1, Episode 5, Livewire tires to kill Cat because she demoted and humiliated her just before gaining her electric powers.

Sounds like Kara is going to need some help. Luckily, the Flash just happened to be passing through. There are foreseeable issues with the Flash fighting Livewire. You may recall the Thor vs Ironman-like issue when Supergirl used her heat vision on Livewire last time. Instead of taking her down, she charged Livewire to 400% capacity. Could that be part of why he can’t make it home? The great thing about the team up is that Supergirl can handle Livewire and the Flash can break the Silver Banshee’s sound barrier. 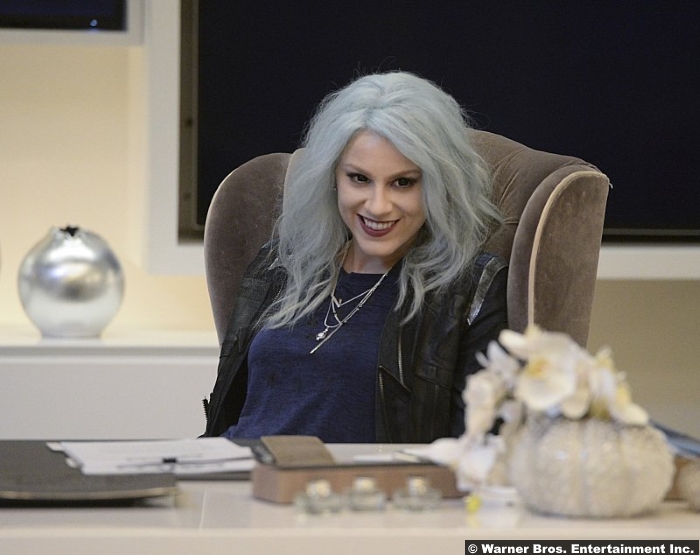 Have something to tweet about it? CBS created the hashtag #SupergirlXFlash.