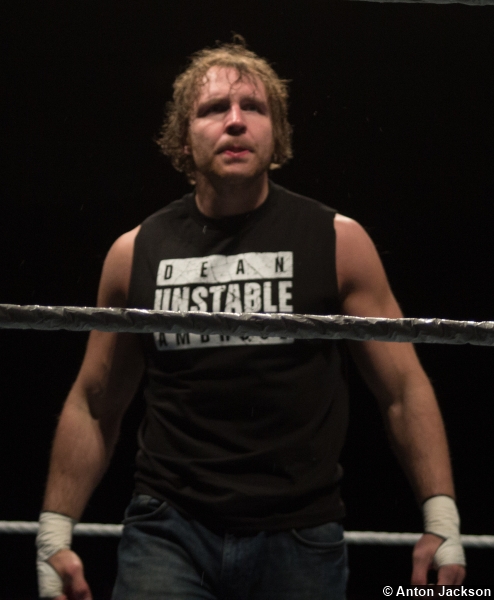 The second annual WWE Fastlane will come to you, live on the WWE Network, this Sunday night, February 21, at 8/7c from the Quicken Loans Arena in Cleveland, OH. In addition to the #1 Contender’s Triple Threat Match that will determine who will challenge Triple H for the WWE World Heavyweight Championship in the main event of WrestleMania, the Intercontinental, United States, & Divas Championships will be on the line, and Edge & Christian will make a special appearance to host The Cutting Edge Peep Show. Here is the final card for the event:

The Fastlane Kickoff show will air exclusively on the WWE Network and will start at 7/6c (an hour before Fastlane) and, in addition to expert analysis from the Kickoff Panel, the 2-out-of-3 Falls Match for the United States Championship will take place on the Kickoff show. In the 2-out-of-3 Falls Match, the first Superstar to score two falls by either pinfall, submission, disqualification, or count-out will walk out as the United States Champion.

In the #1 Contender’s Triple Threat Match, the first Superstar to score a pinfall or submission will win the match and will challenge Triple H for the WWE World Heavyweight Championship in the main event of WrestleMania. The match will have no disqualifications and no count-outs.

What do you think of the Fastlane card? Post your comments in the box below.