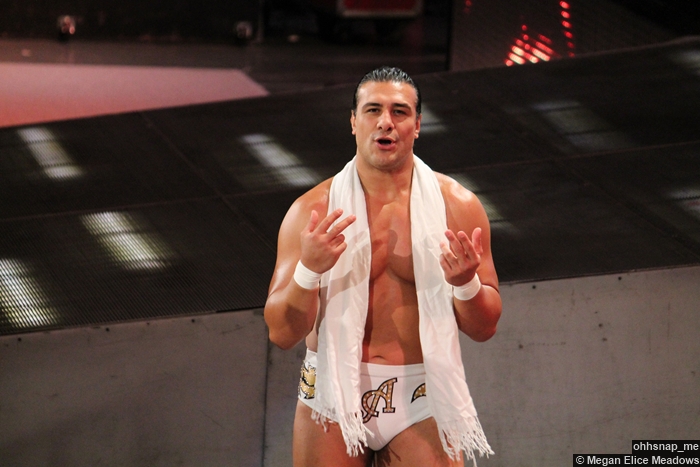 The 29th annual WWE Survivor Series will come to you, live on the WWE Network, this Sunday night, November 22, at 8/7c from the Philips Arena in Atlanta, GA. With Dolph Ziggler vs. Tyler Breeze made official on SmackDown, the Survivor Series card now features seven scheduled matches, including the Semi-Finals and Finals of the WWE World Heavyweight Championship Tournament and a Traditional 5-on-5 Survivor Series Elimination Tag Match. Here is the final card for this Sunday’s event:

Want to know more about this Sunday’s Survivor Series? Check out CultofWhatever contributor Matthew Martin’s in-depth preview of the event at the following link: Your SO OF COURSE Preview of  WWE Survivor Series 2015