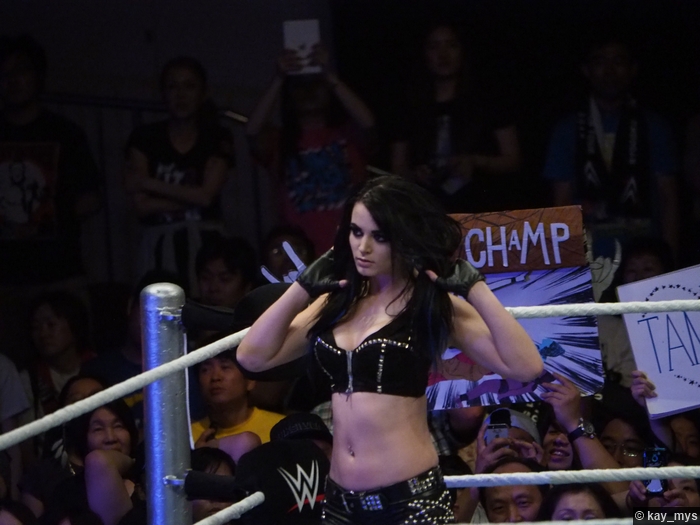 Six nights before Survivor Series, the 1173rd edition of WWE Monday Night RAW came to you, live, from the Bon Secours Wellness Arena in Greenville, SC. After it was announced that Seth Rollins is no longer the WWE World Heavyweight Champion due to a serious knee injury, the tournament to crown a new champion got underway on last week’s RAW and SmackDown. In the first five First Round matches of the tournament on RAW, Roman Reigns defeated Big Show, Cesaro defeated Sheamus, Kevin Owens defeated Titus O’Neil, Dolph Ziggler defeated The Miz, and Dean Ambrose defeated Tyler Breeze. The tournament action would continue on SmackDown with Neville beating King Barrett, Alberto Del Rio defeating Stardust, and, in a major upset, Kalisto defeated Ryback in the last three First Round matches. With the Quarter-Finals set, the Semi-Finals would be set on RAW as Roman Reigns would go one-on-one with Cesaro, Kevin Owens would face Neville, Alberto Del Rio would face Kalisto, and Dolph Ziggler would square off with Dean Ambrose. Who will get one step closer to the Finals at Survivor Series and who will come one step closer to becoming the new WWE World Heavyweight Champion?