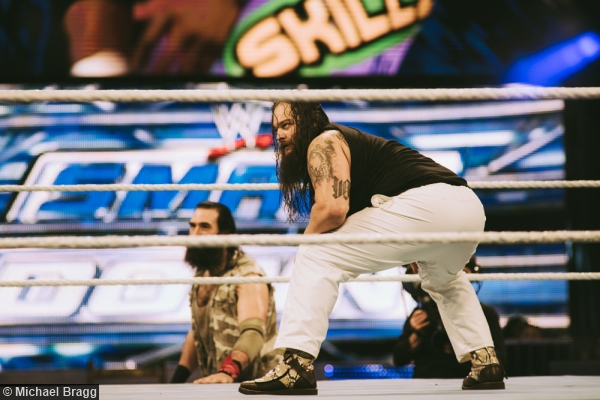 Four nights after SummerSlam, the 836th edition of WWE Thursday Night SmackDown came to you from the Dunkin’ Donuts Center in Providence, RI. On RAW this past Monday night, the entire tag team division was turned upside down with the return of The Dudley Boyz! Appearing on WWE television for the first time in ten years, the most decorated tag team in WWE history would waste no time in making an impact as Bubba Ray & D-Von would take it to the new WWE Tag Team Champions The New Day, putting Xavier Woods through a table with the 3-D! Now, on SmackDown, the legendary team would return to action as The Dudley Boyz would compete in tag team action. After a decade away from WWE, how will the eighteen-time former tag team champions fare in the match? Will Bubba Ray & D-Von send another strong message to WWE Tag Team Champions The New Day and the rest of the tag team division?