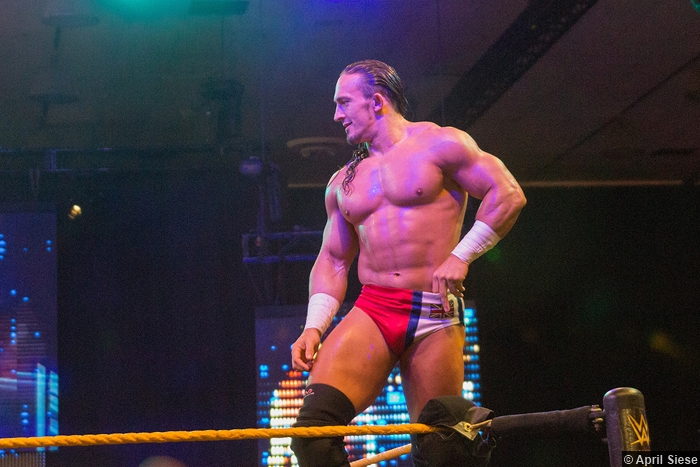 The Money That Gravity Forgot?

Three nights before Money-in-the-Bank, the 825th edition of WWE Thursday Night SmackDown came to you from the Cajundome in Lafayette, LA. This Sunday, seven WWE Superstars will compete in the Money-in-the-Bank Ladder Match with the winner becoming “Mr. Money-in-the-Bank” and earning himself a guaranteed shot at the WWE World Heavyweight Championship at any time for the next year and, on SmackDown, the world would get a small preview of the chaos that will ensue at Money-in-the-Bank as six of the seven Money-in-the-Bank participants would be in action on SmackDown as Roman Reigns would team with “The Viper” Randy Orton and “The Man That Gravity Forgot” Neville to face the team of “The Celtic Warrior” Sheamus, The Authority’s Director of Operations Kane, and one-third of the WWE Tag Team Champions Kofi Kingston in a big 6-Man Tag match!

Also on SmackDown, after showing up in the front row of RAW this past Monday night and costing WWE World Heavyweight Champion Seth Rollins his 2-on-1 Handicap Match against J&J Security in what has to be the biggest upset in Rollins’ career, SmackDown would kick off with the man who will challenge Rollins for the WWE World Heavyweight Championship in a Ladder Match this Sunday at Money-in-the-Bank, Dean Ambrose. What will “The Lunatic Fringe” have to say just three nights before he gets his shot at the gold?