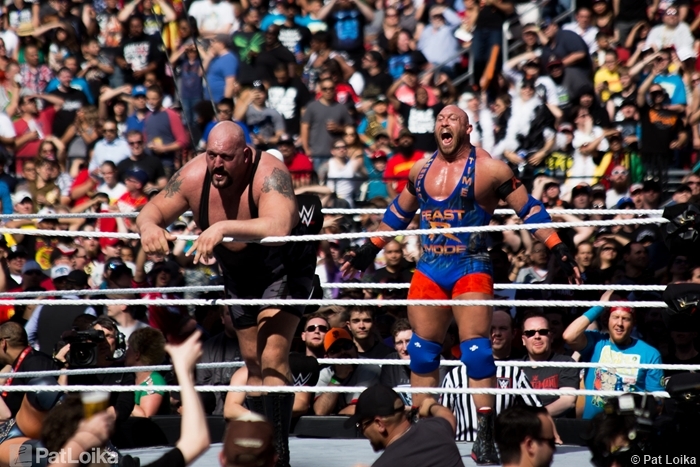 The sixth annual WWE Money-in-the-Bank will come to you, live on the WWE Network and select pay-per-view providers, this Sunday, June 14, at 8/7c from the Nationwide Arena in Columbus, OH. As announced on RAW, the Intercontinental Championship and the Divas Championship will be defended at the event. Here is the updated card:

What do you think of the title matches? Post your comments in the box below.