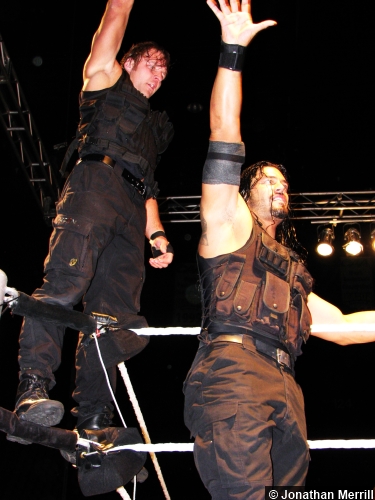 Four nights after Extreme Rules, the 819th edition of WWE Thursday Night SmackDown came to you from the i Wireless Center in Moline, IL. After using some questionable tactics to win the WWE Tag Team Titles at Extreme Rules, The New Day would have to defend their newly won gold on SmackDown as former champions Cesaro & Tyson Kidd will use their contractually obligated rematch to challenge Big E & Kofi Kingston for the WWE Tag Team Championship! Also, after Ryback was attacked by Bray Wyatt on RAW, “The Big Guy” would be in action on SmackDown as Ryback would go one-on-one with one of Bray Wyatt’s former disciples, Luke Harper.