It’s hard to imagine a world without the inimitable Robert Downey Jr. as a leading man in Hollywood. Before Iron Man, however, he was a ghost, working minor roles in minor films, spoken of in the past tense with phrases like “if only” and “it’s too bad that” attached to him. Today he is the leading man of the Marvel Cinematic Universe, despite how spread-out that universe is, and he is the star of a wickedly popular and wildly peculiar take on Sherlock Holmes. Of the three actors currently playing the part, Benedict Cumberbatch is my favorite, but I admire the weird take Guy Richie and RDJ brought to Holmes on the big screen. His turn in Tropic Thunder was likewise oddball yet inventive. Downey seems to have a knack for making the impossible work. A hyper-stylized take on the stuffy Mr. Holmes? Nailed it. An Australian method actor in glorified blackface shooting a war movie that becomes real? You got it. A Batman-knockoff, B-character from the Marvel family that no one cares about, directed by the guy who made Elf? No problem. 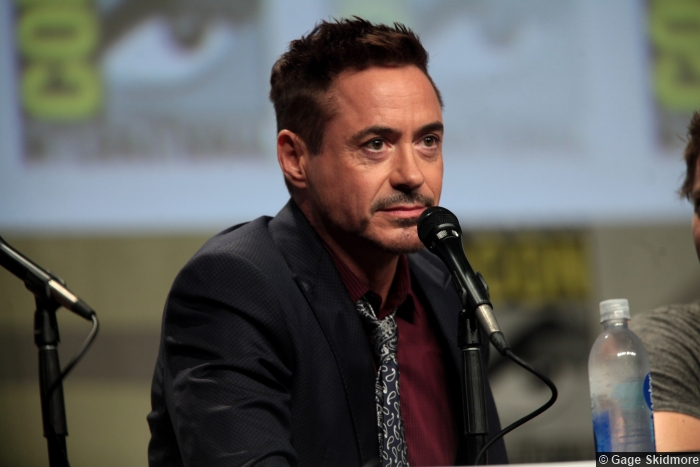 Along the way there was The Soloist, which reviewed tepidly but his performance was well-received. A comedy road trip film Due Date that made 200mm, and The Judge which nabbed multiple awards and nominations. Suddenly RDJ was in all the kinds of movies that he was shunned from making a decade prior, when his life was consumed by substance abuse. His many arrests and failed rehab-stints made him almost-untouchable to big budget producers. His troubles made it so that studios were unable to secure insurance on him, as there was always the fear that he would go off the rails and ruin a production. 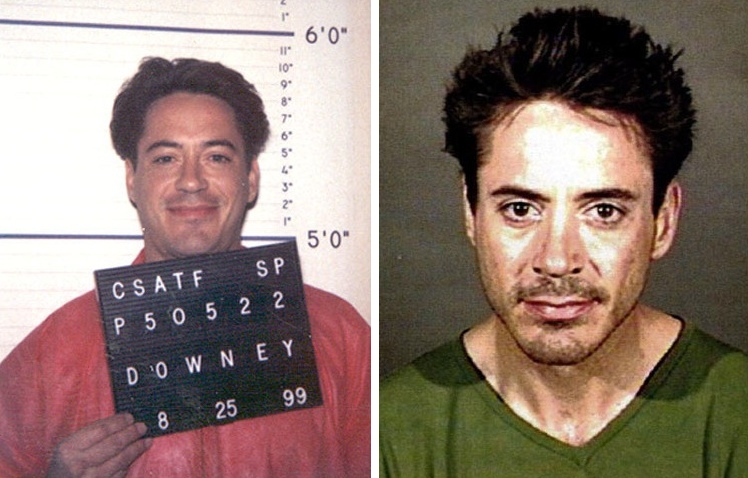 After only (according to him) half-heartedly battling his addictions, Downey finally decided to get clean and stay that way. It still took time for studios to trust him (friends in the business put their necks…and their wallets…out for him), but by 2008 we was doing steady work in bit parts of modestly successful films. 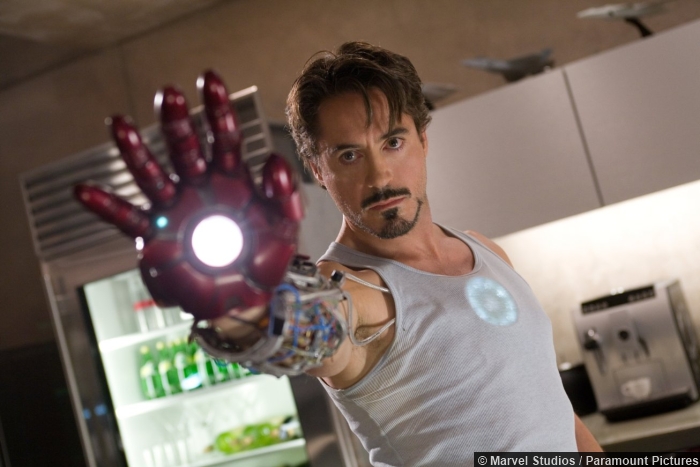 In years to come people will think of the MCU as though it was an inevitability. It will be talked about as though it was the most obvious thing in the world to do: Why waste time trying to shoehorn comic book franchises into fluffy action movies; just take the properties and translate them from page to screen. Why hire ignorant writers to “update” the franchises for the modern times, with black leather and “grit” and “mood” and “night time scenes in the rain” (seriously, I don’t know how many times a comic book movie in the old days had a night time/rain scene, but it was a lot). X-Men proved it could work, though it was still very much in that earlier “action movie featuring comic books” template. Spider-Man proved you could do a comic book movie that looked like a comic book, but Iron Man proved you could simply make a comic book story on the big screen.

And I maintain that there is no actor that could have made that movie work better than Robert Downey Jr. You could have cast Tom Cruise in the role (he was originally set to produce and star) and it might have made money, but it wouldn’t have worked in the Avengers’ ensemble franchise. Look at how much the “team-up” films revolve around RDJ; it would have been even more of a one-man-show with Cruise in the lead. Furthermore, Iron Man needed someone willing to be self-deprecating, and though Cruise has occasionally shown a self-aware side, those moments are rare and rarely occur on the big screen, where he is always large and in charge. Tony Stark is a character that projects self confidence and a “coolest cat in the room” vibe, but deep down he’s scared, troubled and burdened by his past. Tom Cruise couldn’t play that nearly as well as Downey, because Downey lived it.

His impact on the MCU was immediate. After the success of his film, he cameoed in the next Marvel film, Incredible Hulk, making fans giddy about what was being teased. Then, when Ant-Man fell through as a Phase One film, Iron Man 2 was fast tracked as opposed to the studio creating a new Marvel franchise (there were a few heroes that almost made the cut in the first Avengers lineup). The reason was because RDJ and his franchise were bankable, reliable and certain money-makers.

What a turnaround from a few years earlier, when big studios wouldn’t touch him with a ten-foot pole.

Incredible Hulk was good enough, Thor and Captain America didn’t set the box office on fire either, but they were likewise strong enough money-makers to allow Marvel to go all in on the first Avengers film. After it’s billion+ haul, what was selected to be the kick off to the first post-Avengers era? What else but Iron Man. You can argue that since all of the post-Avengers movies got a boost in the box office, any of them would have performed well in May of 2013, but I would simply point you to the three box office returns for Captain America 2, Thor 2 and Iron Man 3: Cap 2 brought in 700mm, Thor 2 made 650mm, but Iron Man 3 bested them both, making almost as much as the other two combined, with a 1.2 billion dollar intake.

Moviegoers know RDJ’s past, and we love to root for a comeback story. His certainly is. I think that plays a little bit into the connection he has made with fans. It’s not just that Iron Man is “cooler” than Captain America, or more relatable than Thor: It’s that the man in the suit is someone we want to see succeed. Based on his box office success, it’s fair to say that “Avengers” is not the heart of the MCU, Iron Man is.

And Marvel knows it, as they worked with Downey to redo his contract with the studio to allow him to appear in one extra film before he’s done. Next year Iron Man will share the spotlight with Captain America in a two-hour condensed version of the epic Civil War comic story. After that, barring any cameos in other stand-alones, he’ll be in Infinity War battling Thanos in what is sure to be the biggest movie(s) in cinema history. And then…

Iron Man may be replaced (War Machine is the obvious candidate). His actor may be recast (there’s no limit to the number of stars who are dying to play Iron Man…a far cry from the last time the role was being cast). Somehow, in some way life in the Marvel universe will go on.

But it won’t be the same—on screen or at the box office—without Robert Downey Jr.