As a long-time horror film fan, it felt like time to rank the decade (and a bit) that defined my taste in horror. Spanning from 1999-2015, from when I was young enough to hunch in front of the late-night gorefests with the sound turned low until I could go to see Final Destination movies in the cinema without fake ID, I’m going to rate the best-and worst-horror franchises of the last fifteen (and a bit) years. 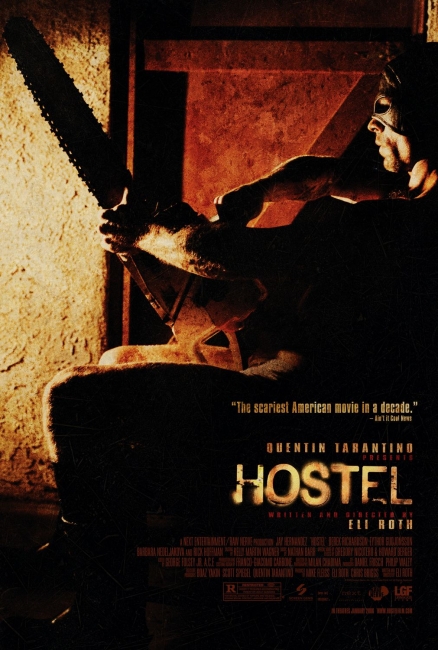 Just sneaking in at the bottom of the list is the Hostel series, notable only for it’s utter disregard for building character, playing off it’s very interesting premise, and it’s unremittingly violent stance on sexy young women, but apparently influential in the torture-porn genre, I’m told. Eli Roth knows too much about the genre to make a truly original movie, which is a shame because he seems like the kind of guy you could go and have a pint with, you know? 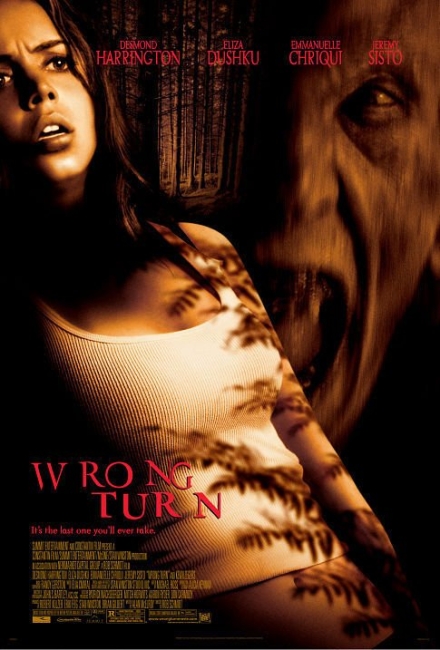 Wrong Turn might not be a high point in cinematic history, but it is a lot of good fun, as were the five films that followed it. Juicily gory and a little bit campy, the real effects were good and the acting was not in this four-part, The-Hills-Have-Eyes inspired romp for the millienial generation. One of the only true slasher franchises of the decade. 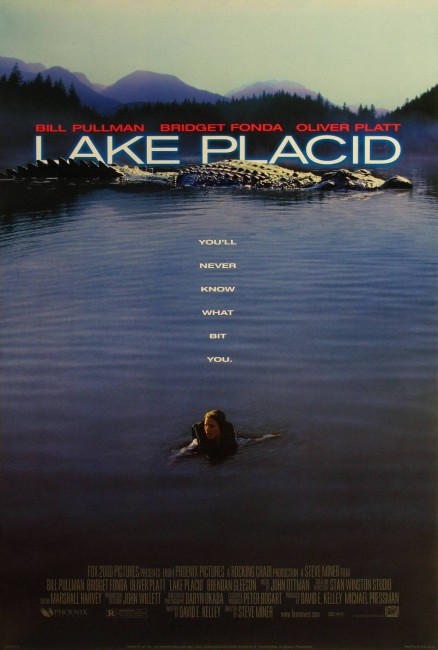 I’m allowing Lake Placid a spot on the list, even though the first movie was out in 1999, because I imagine that I’m not the only budding horror movie fan who got hooked into the genre watching this ridiculously entertaining monster-horror-comedy (monhorcom?). Spawning a handful of sequels, it might have played itself out a bit, but it’s still one of the last really brilliant family horror movies of the last couple of decades. 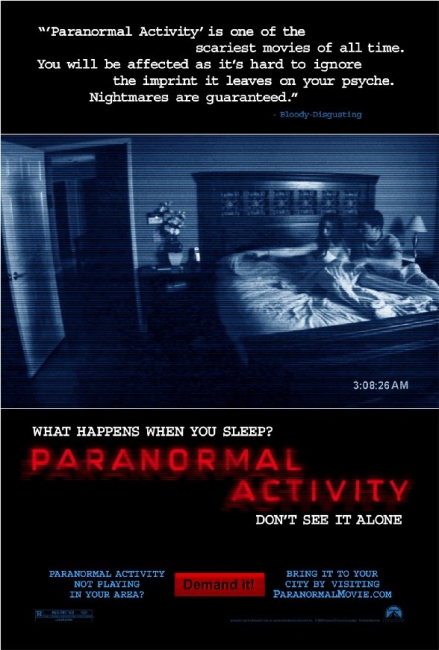 A social media triumph, this little indie chiller wound up being one of the most instantly recognisable horror franchises of all time. Despite it’s innovation, and how great the first one is the first time you watch it, the sequels are nothing special and fall into the trap of just repeating their successes across sequel after sequel after sequel- and, y’know, diminishing returns and all that. But that won’t stop people flooding back to the cinema to catch the next one, because dammit all if we don’t remember the utter squirm factor of seeing Paranormal Activity for the first time. 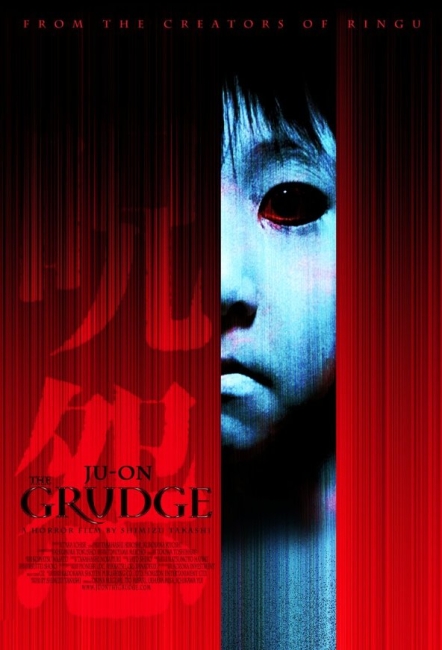 I mean, you could make a case for this franchise starting back earlier in the nineties, but we’ll stick to the first Ju-On: The Grudge movie. I’m keeping it to one J-horror franchise so this list doesn’t wind up only Asian series, but there was no doubt in my mind that Ju-On firmly earned it’s place on this list. I’m not saying every single film is brilliant, but the first three are terrifying-straight ghost stories with little twists in the tale of what could almost be an anthology horror. Probably the most singularly scary movies on this list, don’t watch it- any of it- alone. 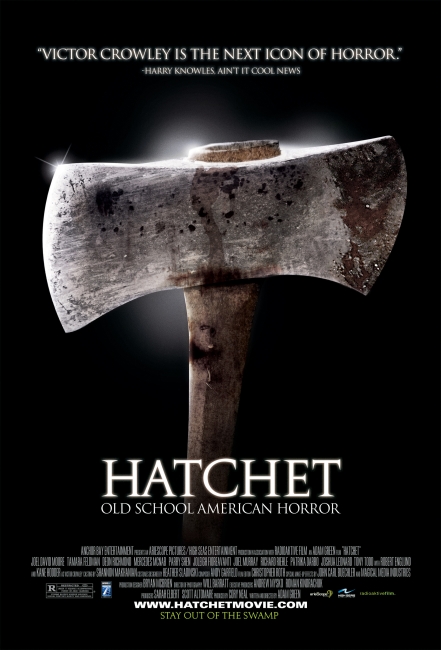 I will not lie: after laying out the list of franchises and order I wanted to put them in, I had a hole at number five. What was worthy of the halfway spot? And, of course, it’s Hatchet- the three-movie franchise that basically acts as an on-screen wet dream for horror fans everywhere, a glorious and celebratory throwback to classics of the seventies and eighties, featuring an all-star horror cast including Tony Todd and Robert Englund. 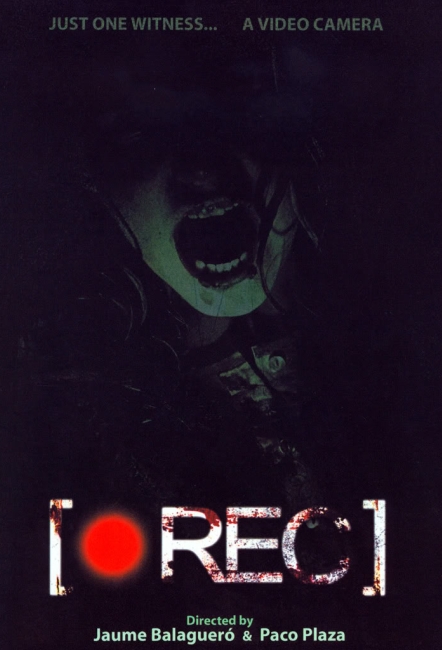 A cult hit almost as soon as it hit cinemas in 2007, Spanish horror masterpiece REC put the “shaky” back into “shaky-cam” with a found footage nightmare that gave new life to the (sort-of) zombie genre (if you’ll excuse the pun). Powerful performances and a tight script in the first movie led to three prequels and sequels, all of which managed to keep the standard surprisingly high and send the franchise out on a real win. The American remakes, however… 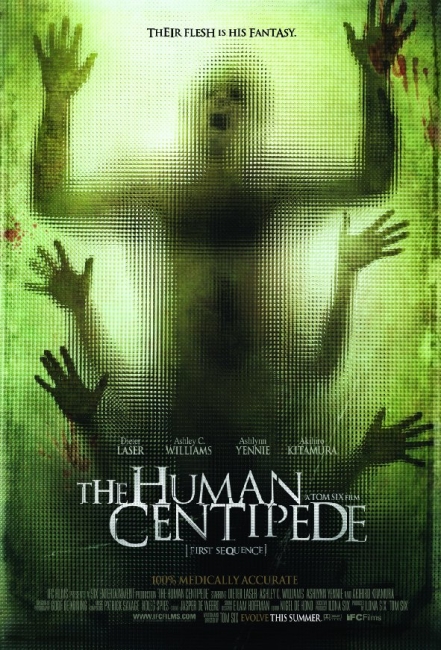 I can already tell that this is a controversial choice, but with the third film announced and on the way, this earns it’s place on the franchise list. Truly and utterly disturbing, Tom Six is one of the biggest (and arguably most obnoxious) faces on the modern horror scene, and his gleeful subscription to making audiences, critics and censors alike squirm in their seats is kind of brilliant. That, and the first HC movie is actually a very competent bit of film-making. 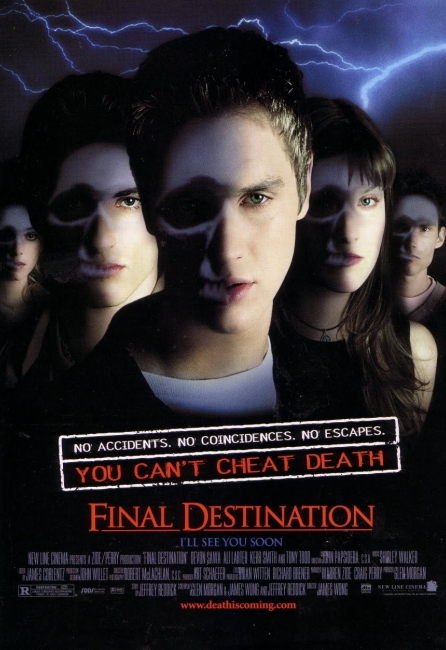 How I dithered, and went back and forth and back and forth over the order of the top two. How I debated it with my best friend, weighing up the pros and cons and Tony Todds and Tobin Bells. But in the end, the magnificent Final Destination series, spanning to five fantastically entertaining movies, wound up in the second spot. Picking death itself as it’s villain meant that literally any hilariously, cringingly unpleasant death you could think of could, and likely did, end up in the franchise. It embraced it’s darkly comic roots early on and firmly earned it’s place as an eternal cult classic franchise in the horror-lympics of my heart. 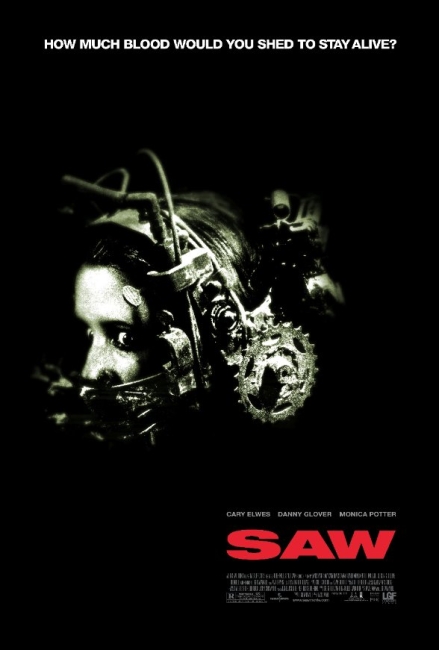 Yup, you probably figured that this was going to snatch the number one spot, and it was always, always going to be Saw for me. Woven through with a rich vein of black humour, it might not have seven perfect movies, but it does tell one,very engaging story over the course of seven films- which is almost unheard of for a horror franchise. It’s a mixed bag of performances and quality, but every film has at least a handful of memorable moments, with the best Saw movies (the first, the second, and the seventh, for my money) landing hit after hit of brilliant scenes, all presided over by the emerald eyes of Tobin Bell.

So, what’s your favourite horror franchise of the last fifteen years? What movies defined your childhood, and which would you rather forget? Let me know in the comments!