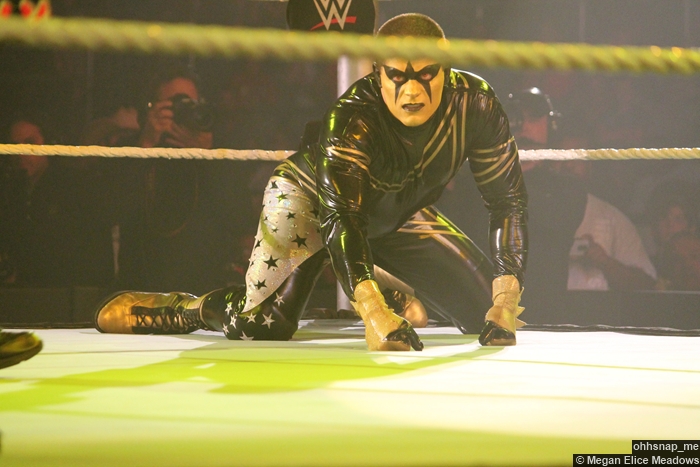 The 811th edition of WWE Thursday Night SmackDown came to you from the Verizon Center in Washington, D.C. After a bad night for The Authority on RAW that ended with Roman Reigns single-handedly dismantling Seth Rollins, Kane, Big Show, and J&J Security, another powerhouse would be aiming to cripple The Authority as “The Big Guy” Ryback would collide with The Authority’s Director of Operations Kane on SmackDown. Also, after AJ Lee made her surprise return on RAW, coming to the aid of her former rival, Paige, to fend off a two-on-one assault from The Bella Twins, the 2014 Diva of the Year would return to action on SmackDown as AJ Lee would go one-on-one with Brie Bella.

Last Thursday, the announcement was made on WWE’s Facebook page that, at WrestleMania, Bad News Barrett will defend the Intercontinental Championship in a Ladder Match against multiple opponents. The world now knows that three of those opponents will be Dean Ambrose, R-Truth, & Luke Harper and, with spots still remaining in the title match, will SmackDown provide the identities of the remaining challengers?