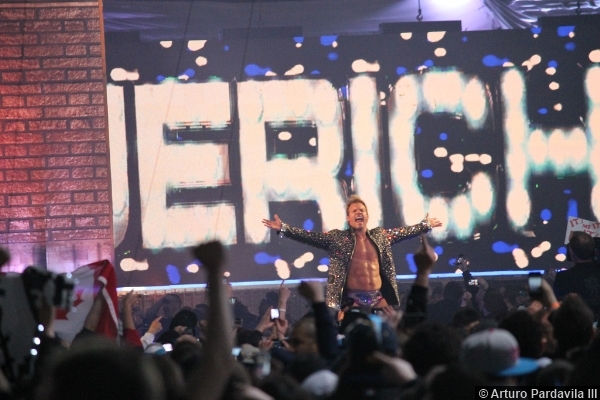 Chris Jericho will not stay away from WWE long because he announced on his Twitter account that he would be returning to WWE in November.

Jericho tweeted out the following…

The former World Heavyweight Champion returned to WWE right before SummerSlam when he spoiled The Miz’s return to WWE and entered a program with Bray Wyatt.

He had a series of matches with Bray on pay-per-view and then a steel cage match on Raw. He was last seen on WWE television when he went one-on-one with Randy Orton at Night of Champions last month.

Jericho is currently on tour with Fozzy, but is advertised for the upcoming European tour with WWE.