Kelly Kelly made her television debut on the ECW brand in June 2006 with her own weekly segment, Kelly’s Expose before getting more in-ring action wrestling on Raw and SmackDown and becoming a one-time Divas Champion.

We caught up with Kelly Kelly to talk about where the second Kelly came from, working with Tommy Dreamer, Stone Cold Steve Austin being a big influence and much more. 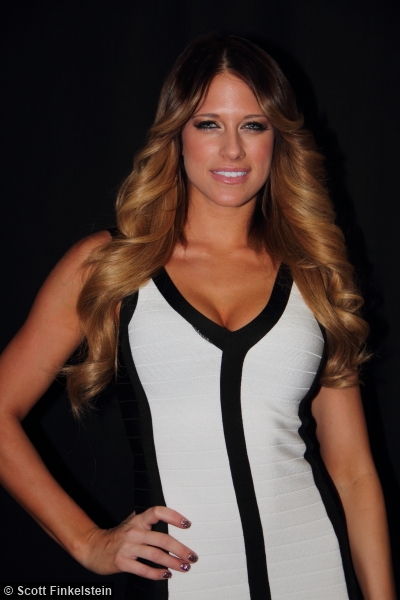 I started when I was 19-years-old, I was doing some modelling whilst I was in college studying broadcast journalism. The WWE called my agent and asked if I wanted to try out, they invited me to Louisville, Kentucky for a try-out at OVW so I went along and the rest, as they say, is history.

Growing up were you a wrestling fan and who were the wrestlers you enjoyed watching?

When I was younger, when I was about 10 and 11-years-old I used to watch wrestling with my dad all the time. I really loved Stone Cold Steve Austin and he has always been my favourite, even to this day.

I remember when I first met him when I started working with WWE he was just so nice to me and so welcoming, it was really amazing and great. I guess you could say he was my inspiration to get into the business.

Were you a fan of any of the Divas before you got into wrestling yourself?

Yeah, I was always a big fan of Trish Stratus’ stuff, Lita was an awesome performer and a great person, I always liked their work together and I really admired the pair of them.

What was it like when you made your professional debut for WWE? 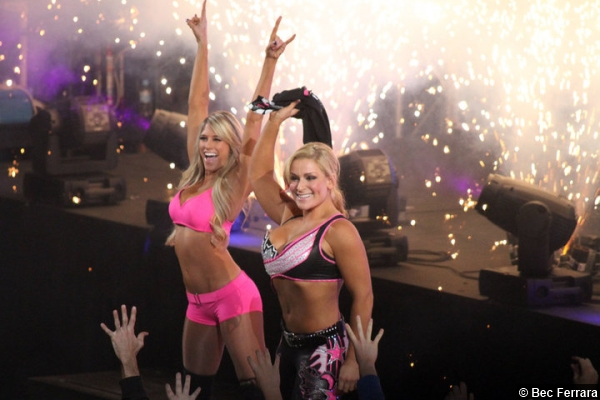 During that spell in ECW you got to work with the likes of; Mike Knox, The Sandman, Tommy Dreamer and CM Punk, what was it like working with those guys?

I was very lucky to start out in ECW, they all kind of took me under their wing and just taught me the ropes. It was good that I wasn’t just shoved onto Raw right away or SmackDown because I feel like I needed someplace to start, learn and grow and ECW definitely did that for me.

Tommy Dreamer was definitely one who kind of took me under his wing, him and Test really helped me out when I first came in, thank god for them.

What was it like when you started to have matches with the other Divas?

It was good, I was very happy when I was able to start competing in the ring and wrestling the other girls and going after the belt. I always loved wrestling Beth Phoenix, the match we had at SummerSlam when I had the belt, wrestling her was great, we had an amazing match.

My mum was in the front row along with my boyfriend, it was just a really great occasion at the Staples Centre and it is always really cool to wrestle there with all the celebrities in attendance. 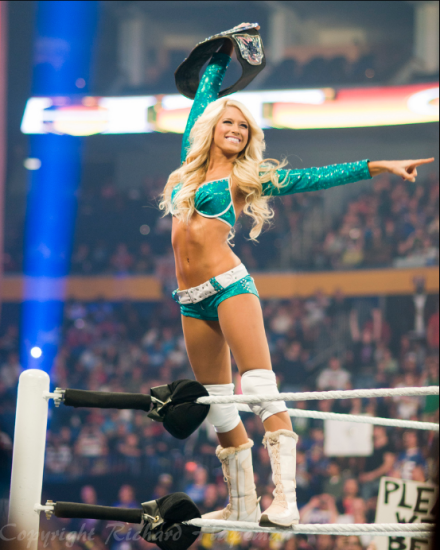 Where did the second Kelly come from in your name?

That was down to Vince (McMahon), I never really knew why, he told me there was this television show and there was this song on the show and it was Kelly Kelly, and I was like okay, I wasn’t going to argue with the boss.

He is great, he was very hands-on and just helped out with everything. Every week on television he was there during rehearsals, he would help us, telling us exactly what he wanted from the matches. He wanted to be personable to everyone, he is a little intimidating at times as your boss but he was great!

What was the reason for you leaving WWE?

I just felt that it was my time, I had been there for seven years and I knew I only wanted to do it for so many years. I just wanted to pursue other things, I didn’t leave on a bad note, everything was fine, they knew I was ready to do other things and I wanted to spend more time at home with my boyfriend as well.

He was on the road a lot as well as myself, so it was nice to settle down, I had grown up in front of everyone for seven years, I was a baby to 25-years-old. 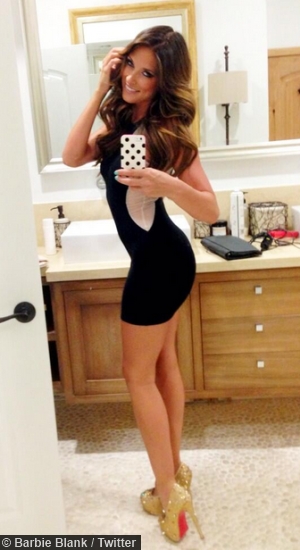 You’ve worked on a few independent shows, what have they been like?

I’ve never wrestled on any of the indy shows, I’ve just announced, but the shows are cool and it is always great to meet the fans and be able to interact and talk to them. 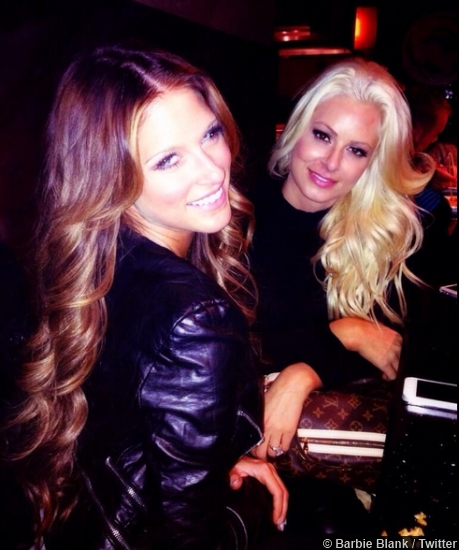 Could we perhaps see you return to WWE someday?

I don’t know to be honest with you, I’m doing some acting at the moment and I’m filming a movie right now. I’m really excited to be on a new adventure but you never know, I’m only 26-years-old so who knows what is going to happen in the future.