Sometimes when I’m watching a TV show episode for review, I can figure out where it’s going. I’ve read enough things and watched enough things that it’s often easy for me to pick up on common tropes. So sometimes I’ll write an introduction to a review before I finish the episode. And this is all to say that I did just that with this episode, then had to erase it all because it ended up going in a direction I didn’t predict.

To be fair (to myself), it’s easy to make assumptions from the initial information this episode provides. That initial info is our introduction to Marci (Bella Thorne), our main character. She likes to go clubbing, occasionally with her friend Piper (Billie Bodega), but sometimes alone. The dancing and drinking are fun enough, but her real goal seems to be picking up strangers for fast hookups. And I mean fast–she’s completing all these encounters in her SUV without even leaving the parking lot. Or, uh, a side street where she’s parked. 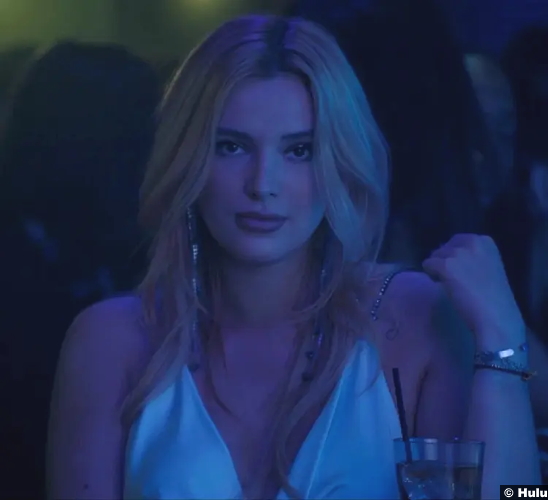 Back at her well-appointed home, her husband Chaz (Anthony De La Torre) waits patiently every time for her return. Yes, I said “husband”–Marci is very much married. And her husband is very much aware of what she’s doing. Like some couples, they have an open marriage, albeit a lopsided one. They both agreed to it, but that agreement is only as strong as their commitment to it. Lately, however, Chaz is starting to believe that Marci’s not honoring her obligations. As he explains it, he’s supposed to be her primary partner. And yet, that doesn’t seem to be the case anymore.

In his eyes, she’s putting more energy and effort into her going out than into their relationship. This is starting to cause friction between them. Knowing that, her activities may seem questionable, especially if you already don’t see the appeal of open relationships. As we learn more about her world, her decisions start to appear even more inexplicable. 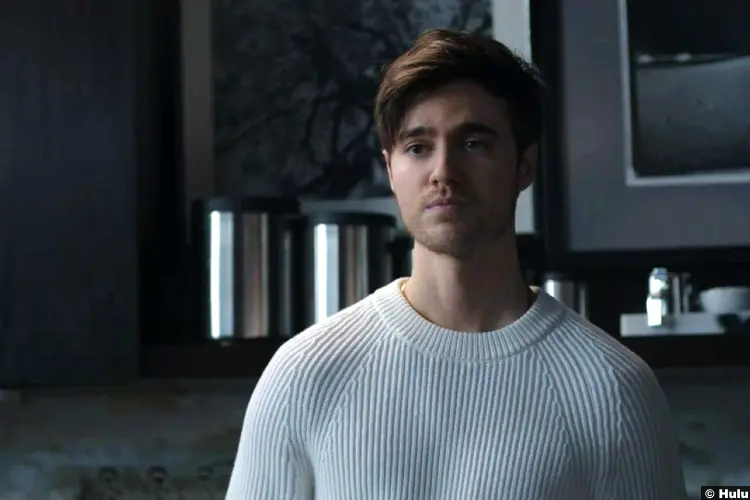 Piper clearly thinks there’s something wrong with Marci. They have a confrontation when she finds Marci once again, uh, entertaining in her vehicle. Marci had promised to stop hooking up with strange men. Since she’s got a gal in her passenger seat, she figures that it doesn’t count. But while Piper’s sense of morality is clearly part of what’s driving her, that isn’t the only issue.

The other issue is the backdrop to this story. As we learn from news stories, it sure appears as if someone is stalking the city’s nightlife, disappearing unlucky revelers. As Marci is so active in that nightlife, it feels like she’s playing with fire, like it’s only a matter of time before her luck runs out. And one night, something dangerous does come for her. 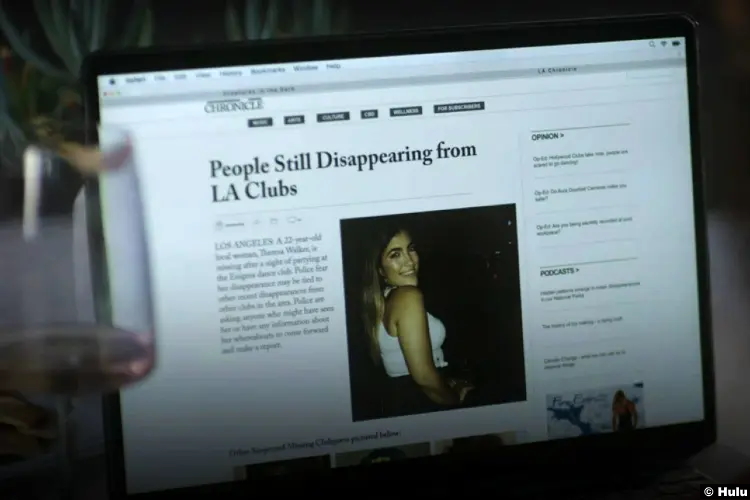 As she’s driving home, a Jeep speeds up behind her. In fact, he doesn’t just ride her bumper–he actually rams into her a few times. It’s shocking, obviously, and would be a deterrent for many, if not most people. Marci manages to ditch the guy though, and continues her nightly outings. She is still curious about the incident, however, and when she spots the vehicle, she follows it long enough to get the license plate.

That leads her to Paul (Nico Greetham), an unassuming retail clerk at a Sur la Table-type establishment. Marci pretends to be a customer, while really getting a read on Paul. But she doesn’t just stop there. In fact, she follows him home. To be more specific, she sneaks inside after him. Their confrontation reveals the real twist behind this story.

Because while Piper assumes that there’s something empty, something broken within Marci, her supposition is only partly true. Piper hasn’t considered the bigger picture. To put that another way, she doesn’t have all the data. She’s drawing inferences only from her view of the situation, which is that Marci must be a sex addict or something. After all, why else would she do this, willingly slip into obvious danger, especially when the immediate world has gotten even more perilous? 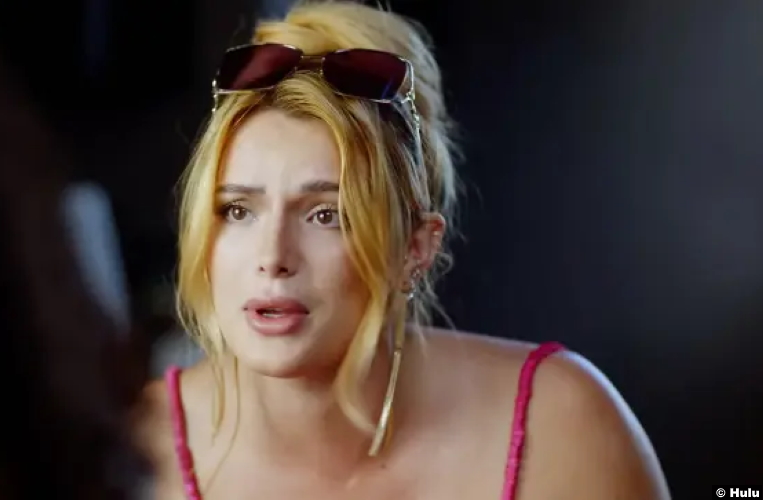 Well, there’s a reason for that. And just like every relationship has its internal secrets, so too does Marci and Chaz’s marriage. With its surprising reveal, this episode ends up being less about a classic urban legend, as you might expect, and more of a portrait of a union in crisis. By episode’s end, though, it certainly feels as if their marriage is safe. The frequent clubbers in the city? Less so.

8/10 – As I mentioned, it sure seemed, at first glance, like this was going to be a twist on the old “killer in the backseat” urban legend. However, as I also mentioned, it ended up being a reinvention of something else, offering chills and surprises in equal measure. We get small hints of what the truth is, but it’s easier to pick them up in hindsight. I thought the ending was a little weak, but overall, this episode continued this season’s track record of unsettling experiences.