REVIEW: Dune is an ambitious and well-made first act

By Matthew Martin
Movie Reviews
This page contains affiliate links. At no additional cost to you, we may earn a commission if you click through and make a purchase. Learn more

The trouble with adapting Frank Herbert’s Dune is not due to the immense size of the story, nor is it the depth of the world-building. Other massive books have been converted to film. Once upon a time, it was a commonly held belief that Tolkien’s Lord of the Rings could never be adapted, and yet Peter Jackson did it masterfully.

No, the problem with Dune is that it is the wellspring of so many stories that came after it. A similar problem was had with Disney’s attempt to create a franchise out of the John Carpenter of Mars series. Those stories date back to 1912 and served as the inspiration for countless future stories, many of which became bigger hits than the original. By the time Disney released their John Carter movie (a literal century after book one was released), the name meant nothing to the average cinemagoer and basically, everything it had to offer had already been seen and done (better) in other films.

In the case of Dune, Frank Herbert’s 1965 science-fiction epic was one of the biggest influences on George Lucas in the creation of the Star Wars universe (along with the films of Akira Kurosawa). The benefit of Dune, as opposed to John Carter, is that the book has remained at least on the periphery of the public consciousness, and has—until now—been regarded as one of the most beloved books that haven’t yet had a proper adaptation. From the moment Denis Villeneuve’s adaptation was announced, a buzz began to build up around the movie, at least among the devout fans of the book series. Those same fans, however, had an equal amount of trepidation, not over the quality of the movie, since the director is well-regarded as one of the best in the business today, but over whether or not the film—part one in the adaptation—would be successful enough at the box office to get a sequel. In that case, while a movie like this must have a strong cult following laying the foundation, it needs more than that. 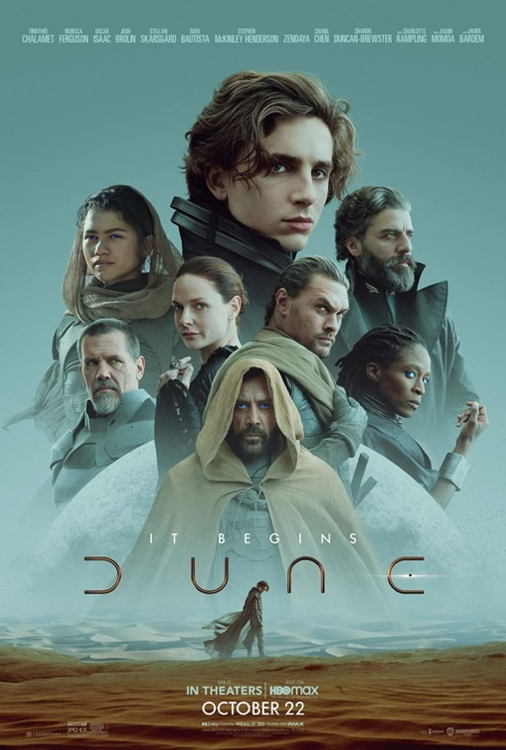 A film adaptation like Dune has to operate on three levels and appeal to three different kinds of viewers. That may not be fair, but that’s how it is. Dune is a big-budget movie so it needs to generate good word of mouth, not only from devotees but also from people who aren’t fans of the book. What are the three levels on which it has to succeed? They are…

First, an adaptation like this has to work as a one-off movie that the most casual of moviegoers might go see just because it has good buzz. It has to work for the viewer who doesn’t even know there is a Dune book and certainly isn’t planning their calendar around any future movies in the franchise.

Second, an adaptation like this has to hook non-book-readers into getting engaged with the bigger story (to be explored in potential sequels). It can’t just be a surface-level story; because Dune is so much bigger than that, and trying to cut it down to just its basic elements would ruin it. So, there has to be exposition and name-dropping, and references to other peoples, places, and things, that have only a secondary connection to the driving plot of the movie, and that exposition has to be done in such a way that the casual/newbie filmgoer isn’t confused or turned off by it all.

Third, an adaptation like this has to stick the landing with the most hardcore fans. If it doesn’t, they’re the ones who are going to kill the buzz and word of mouth before it has a chance to reach any non-fans. That being said, in my experience, book fans are usually forgiving of minor variations for the sake of effective filmmaking, especially when it’s a property as infamously hard to adapt as this one. As said, Lord of the Rings was, for a long time, regarded as unfilmable and Tolkien fans are a notoriously fickle bunch when it comes to changes to that universe. And yet Pete Jackson and co. made a hundred little changes (and a few medium-sized ones) in their film trilogy and all but the most zealous and prickly fans are okay with it because they understand the art of compromise and would rather have an adaptation that’s 80% faithful and 100% brilliant, than one that’s 100% faithful and a mess of a movie that never gets a sequel. 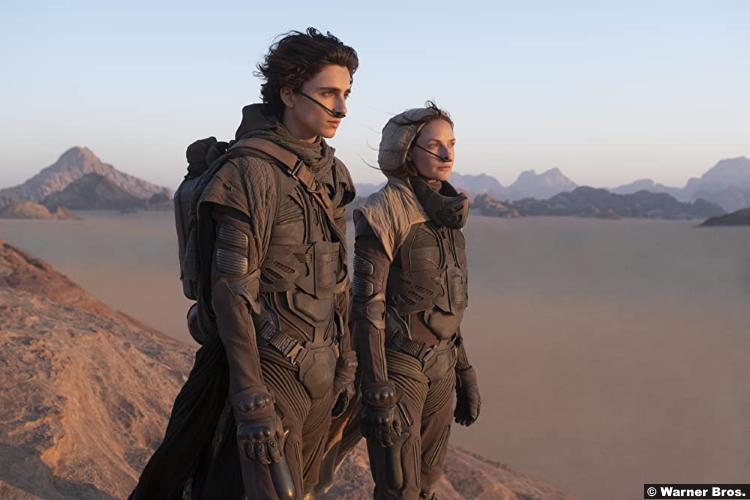 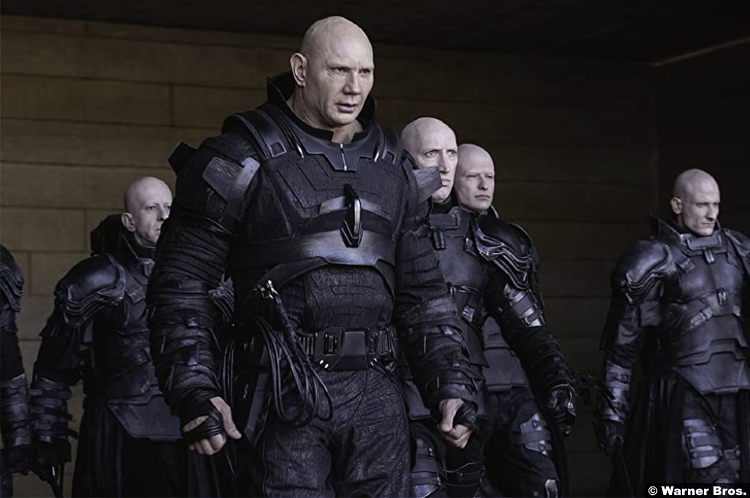 With all that said, how well does Dune manage to work on those three levels?

As someone who loves both science-fiction and epic movies, I left the film feeling highly satisfied. I had no doubt Villeneuve would craft his kind of movie: That is to say, I knew it would be a beautiful film that didn’t succumb to stereotypes or a reliance on the kind of tropes, gimmicks, or modern sensibilities that will end up dating a lot of current movies. Villeneuve makes timeless movies and Dune has that look and feel. It is slow at times, but I never minded it; there was too much I was trying to take in (both visually and expositionally) to be bored. Hopefully the movie is successful enough to get the sequel(s) needed to finish the story: If movie-one is anything to go by, Dune has the potential to be Warner Bros’ next big franchise. 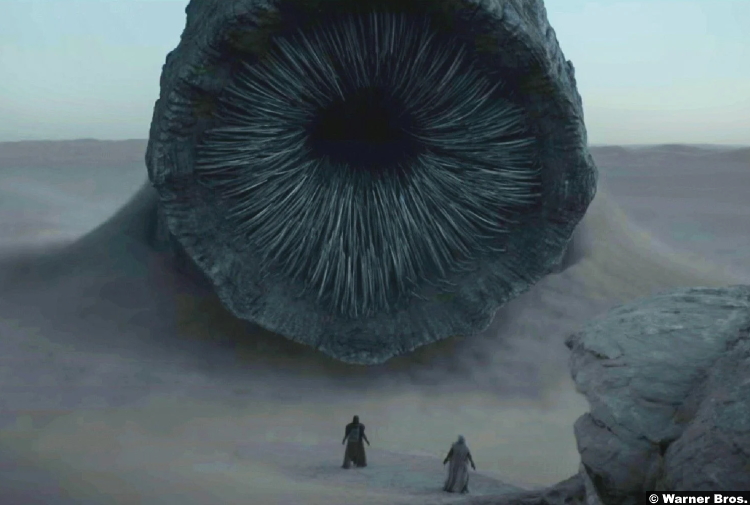 9/10 – Denis Villeneuve’s Dune is a beautiful and intriguing adaptation of the first part of the influential epic and one that lovers of epic cinema ought to embrace.