The future of Star Wars on film

It’s been a minute since I last wrote about Star Wars. I don’t know why really. It could be because the last time I did I was talking about how the Rise of Skywalker failed the Skywalker saga.

So it’s been a couple of months and I’ve moved on to thinking about other things. I watched the first two or so episodes of The Bad Batch and it was…fine. I’m told it picks up in tempo and quality as it goes on so I’ll probably get around to it, but it didn’t hook me the way Clone Wars or Rebels did. There was something about the way the final episodes of Clone Wars so effectively wrapped up that expansive era of Star Wars storytelling that made me reticent to get back into it with the Bad Batch. Even though TBB is set after the rise of the Empire, it’s still that same Prequel-to-the-Original-Trilogy era that I’m ready to move on from.

So, with an eye toward the future, I’m left to wonder where Star Wars goes from here. We know there’s a Rogue Squadron movie in development, and another film too which will be produced by Kevin Feige. Rian Johnson’s trilogy remains Schrödinger’s movie, neither existing nor cancelled until official word is given. So what else is in the works, apart from more TV shows?

First of all, there is a humongous galaxy to explore in the Star Wars playground. The nine films in the Skywalker Saga focused on one family and, arguably, did a lot of damage to its overall world-building by making this one family the end-all-be-all of everything important. The number one most important task Lucasfilm has ahead of them is to branch away from the Skywalkers. Different corners of the galaxy need to be explored, as do different time periods. With that in mind, here are a few potential ideas to start thinking about for movies (stand-alone or film series) going forward…

THE KNIGHTS OF THE OLD REPUBLIC 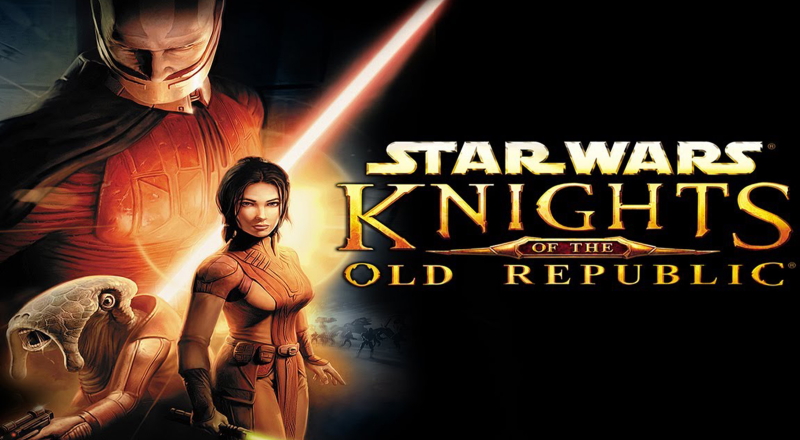 This is an easy one and it’s one the fans have a sense of nervous excitement about whenever it’s brought up. The excitement is obvious: This era was explored in books, comics, and video games in the pre-Disney era to great acclaim. A film series set here would be very thrilling indeed. The nervousness is obvious, too: There’s a feeling in the Star Wars community right now where we are all aware of how polarizing the Sequel Trilogy is and right now we all agree on how great the KOTOR era is…We don’t want to start fighting over a Disney version of it. Hopefully, if it’s done, it’s done with a respect to what came before.

On the other hand, they could easily jump so far ahead in time that the galaxy is Star Wars in name only. Races and cultures and political affiliations can be completely played with and without any source material (canon or otherwise) to compare it to, we could finally have a Star Wars story that everyone can see with fresh and unbiased eyes. The challenge would be for Disney to retain the spirit of Star Wars as we know it, while playing around in a totally new environment. Perhaps something about the first force user in a thousand generations comes out of the shadows like some kind of a messiah, gathering followers and warning of a looming threat, etc. Something to tether it to past conventions while not making it a slave to the persons, places, and things we are familiar with would be a great boon to the franchise. On the other hand, Disney might feel that’s too dangerous a leap for casual fans to accept. 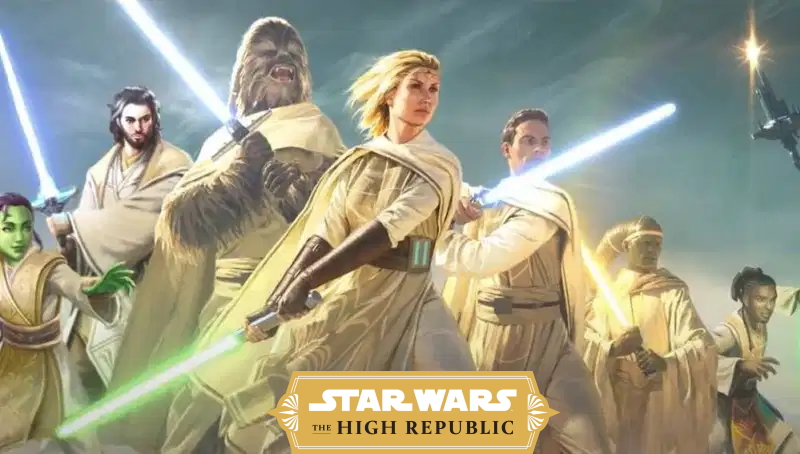 As a compromise between the distant past and the distant future, there’s this period. Already we’ve got books and comics set in the era before the prequels, so one would think that a film is bound to happen once the era is established with some lore behind it. Of course, that means the movies would have to remain canonically consistent with the lore established in the books and comics, something that Disney cavalierly sidestepped when they bought Lucasfilm and wiped the old book canon from history. They can’t do that twice so they’ll have to play by the rules next time. They can’t even do the Marvel thing where Kevin Feige is merely taking inspiration from classic comic stories and characters and telling his stories in an alternate universe. Star Wars doesn’t operate that way…right?

Yeah, so this is the big gun. This is the “break glass in case of emergency” situation that comes when the studio is desperate just to start all over from scratch. In that case, they can just reboot the whole shebang and tell whatever stories from whatever eras they want without any worry about what came before. They could redo the whole Skywalker saga if they wanted. They could branch off into a completely different direction. They could do a series where Luke joins Vader or where Darth Maul kills Obi-Wan instead of Qui-Gon, leading to Jinn falling to the dark side, etc. Once you start pulling threads, established timelines easily unravel. I can’t see Disney doing this anytime soon, but I also can’t imagine it’s not at least one of the cards they have in their deck.

It would certainly provide them with plenty of new material.

So those are my ideas, some of them mundane and some radical. But at least they are ideas. I don’t know what ideas Disney has. I just hope they have something. I’m looking forward to Rogue Squadron and whatever Kevin Feige has cooking. I’m very excited to see the potential Rian Johnson trilogy…if it ever happens. But if not…what then?

Disney does have an idea, right?