I don’t believe in those

I understand why a lot of hardcore Trekkies and Trekkers don’t like nu-Trek.  It’s too fast.  It’s too Star Wars.  It’s too actiony.  Plot gets sacrificed to action, and what makes Trek Trek gets lost in the mix.  Instead of long scenes discussing Treknobabble solutions to problems around a conference table, all discussion is had in the middle of firefights or running down corridors.

All of these criticisms are valid.  And yet, I, as an ardent Trekkie (I can’t claim the title of Trekker because that belongs to a special class of superfans) actually really like Discovery, and not in spite of these differences with classic Trek, but in some cases, because of them.

In some way, though, Kurtzman and crew have their own Kobayashi Maru to confront when making this show – please the hardcore fans while trying to appeal to what they think modern TV audiences demand.  Discovery has struggled with that balance since the beginning.  I’ve been alternately infuriated and enthralled by the show since Season 1, but in my opinion, the show succeeds far more than it fails, especially since season 2.  Except for the Mirror Universe stuff.  But let’s not talk about that.  Hopefully all that’s done with, although the show will be slightly lesser without Michelle Yeoh.

On to this episode.  Instead of doing a full recap here, I want to instead analyze what works and what doesn’t work.

In short, a lot of this episode works well, but some of it fails pretty hard, in a lot of the ways that nu-Trek has an unfortunate tendency to fail. 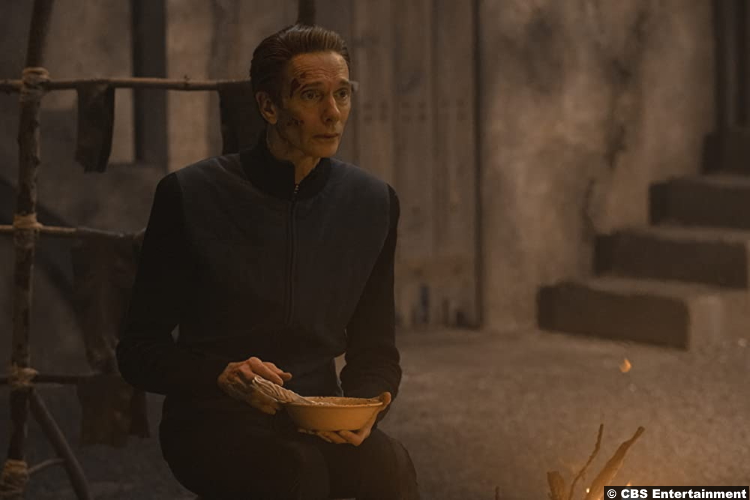 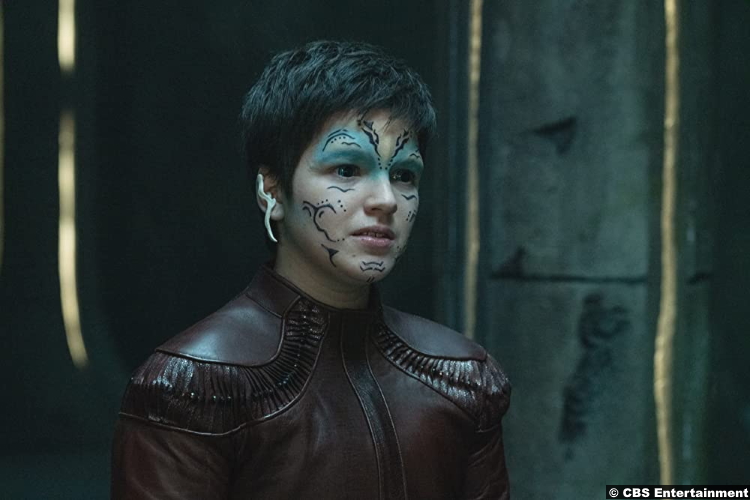 On to what doesn’t work.

In contrast to the tender and thoughtful scenes on the Dilithium planet, much of the rest of the episode plays like a Bond film on fast forward.  I know in a lot of my reviews I call the baddie a Bond villain, but that’s because so many of them are. They’re one-dimensional, power-hungry, head-waggling cliches with maybe a tiny bit of flavor thrown in for a little variety.  In the last episode, Discovery got so close to giving Osyraa more than one dimension, but this episode throws all that out the window.  Once again, she’s just a generic bad guy bent on power for power’s sake, and not afraid to hurt anyone she needs to in the process. Yawn.

There are just way too many moments in this show that are so…so very bad.  I won’t list them all, but here are a few: 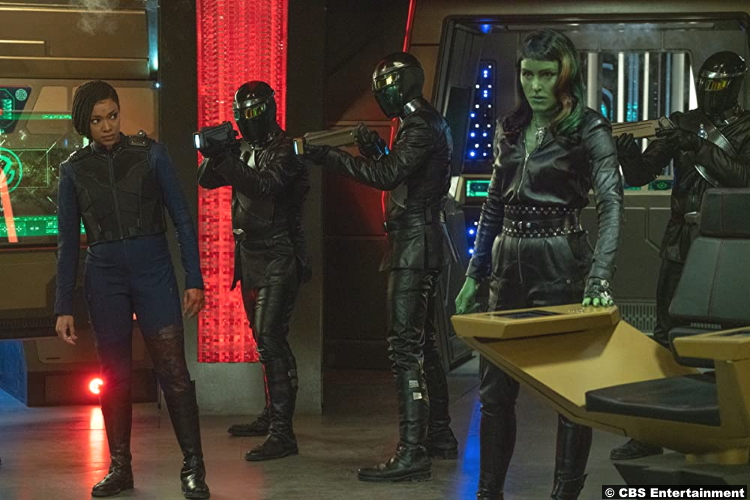 Bottom line: Discovery is a damn good show with some huge problems, and I for one am excited for Season 4.  Nu-Trek is Trek now, and we really just all have to embrace that fact.  It’s not like TNG was perfect (ghost sex anyone?)  And may I remind you of the OUTRAGE that Trek fans had when the new ship and uniforms were unveiled way back in 1987?

Trek evolves, and if we really love it, we need to embrace what works, call out what doesn’t, and continue to push the showrunners to make it ever better – always constructively, and always with a love for everything that makes Trek great.

Live long and prosper, friends. And a special shout out to any FODs reading this.

7/10 – The stupid is outweighed by the good in this episode, but that doesn’t mean the stupid gets off scot-free.