Fargo S04E04 Review: The Pretend War – I will try to be patient…

I guess a pretend war is what you get before the real war starts. And there’s still a lot of indications that a real one is coming. There’s also the connection to what Ebal says, that to be an American is to pretend. So we could stretch that to say that there’s no war more American than a pretend one. Thank you, I will be taking no questions on what exactly that means–I’m just going to stare off into the distance, as if I’ve just given wise counsel. 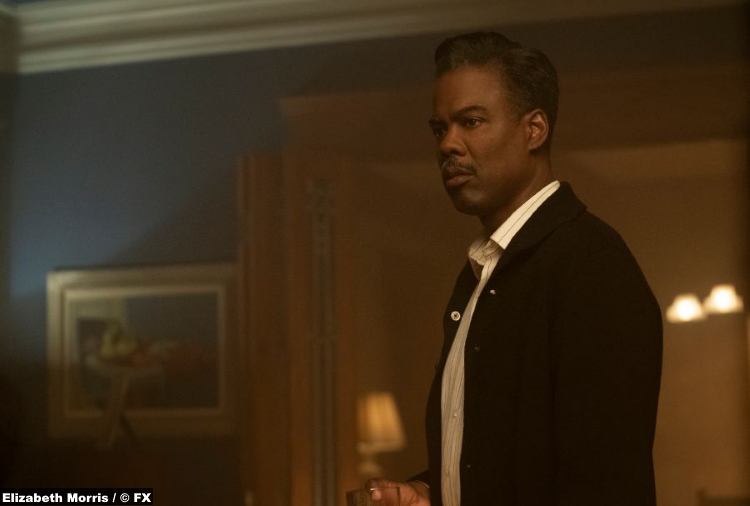 Thanks largely in part to Doctor’s wise counsel, the Cannon group hasn’t made any wild moves yet. I mean, yeah, they hijacked a Fadda truck and stole a bunch of their guns, but they could have done so much worse. And it’s not just Doctor–Loy seems to have a good head on his shoulders, too. As he says, “Nobody’s dumb and smart at the same time.” The attempt on Lemuel and the robbery of his safe house both seem dumb as hell to me, an omniscient observer, but at least Loy on the ground is able to figure out that the Faddas weren’t responsible for the latter.

The next question, of course, following last week’s emphasis on doubles, is will Loy’s double stay the course? At this point, I’m speaking of Josto, who is still in charge of the Faddas. Despite his confrontation with Gaetano, which still leaves Josto as the boss, things could change in an instant. You only have to look as far as Mort Kellerman, whom Loy intends to be the recipient of most of those guns. We know from season 2 that he’ll take possession of them only a short time before his death.

For the time being, though, Josto seems to be in high cotton. Rabbi, for one, is still devoted enough to tell him about the attempted hit. Between that and his confrontation with Loy, we’re getting another view at how Rabbi’s survived for so long in families that are not his own.

But there’s still danger for Josto and others just around the corner. He’s leaning on Odis, but Odis doesn’t have far to lean. He’s still in between the Faddas and Marshal Wickware, whom he isn’t able to shake, even with a fake tip about Zelmare and Swanee being in Chicago. And as Wickware indicates from his conversation outside Joplin’s, he doesn’t find the Faddas that much of a threat. 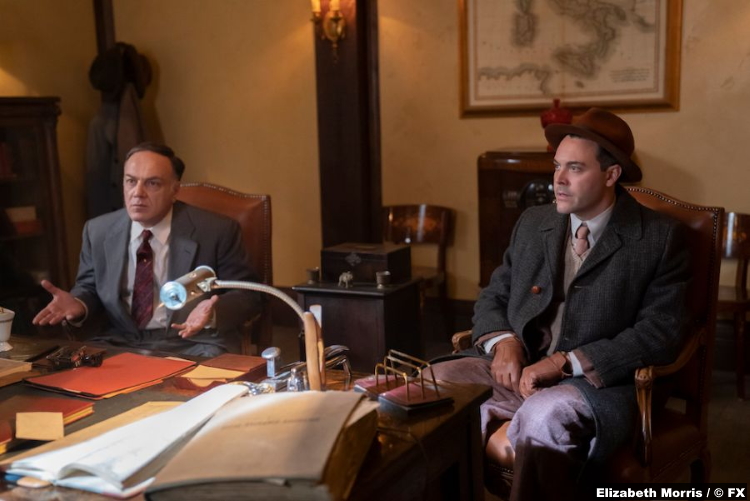 And again, Josto isn’t the only one treading a fine line between safety and no turning back. Young Ethelrida, for example, takes Oraetta up on her offer of a job. It comes with one stipulation–don’t look in the closet–but we could have already guessed that Ethelrida’s too curious of a girl to heed every warning.

So she looks in the closet and she finds a nightmare. It was a little fuzzy in the first two episodes whether or not Oraetta was doing what she did to Donatello because she thought that was what Josto wanted, but Ethelrida’s discovery makes it a lot clearer. Oraetta is a murderer, an angel of death, who preys upon her patients. Unfortunately for Ethelrida, not only does she discover this, but she also takes Donatello’s ring. And she leaves her journal. Both of them are now basically ticking time bombs. 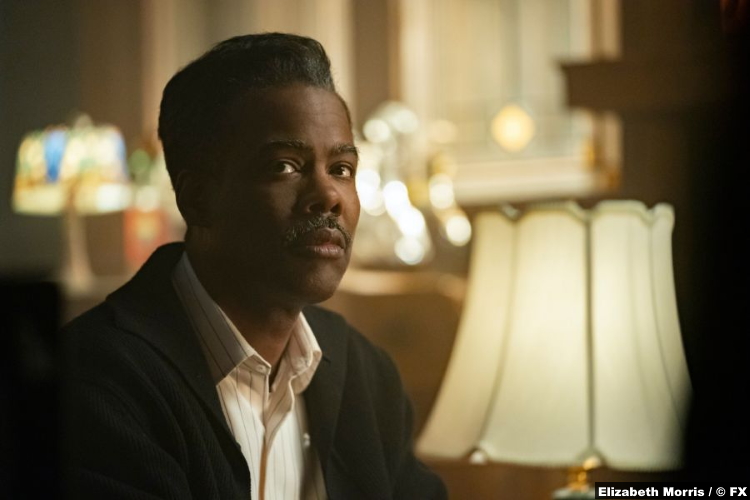 If she had a sudden lapse of good sense, then we maybe see where she gets it from when her dad repays Loy Cannon with his own money. Thurman obviously has no idea where the money came from, beyond Zelmare, but you’d think he’d at least have the smarts to know that Zelmare didn’t get it anywhere legal.

It’s easy enough to pretend, though, or at least to pretend to forget. Because now that he’s paid off the money, surely their troubles are over. Once you’ve called it, though, trouble has a way of coming back, just like that ghost that keeps appearing.

7/10 – We’re still tablesetting, as the conflict between the Cannons and the Faddas escalates. While a slow episode, it wasn’t bad–just a little light on action and explanations of what this all means. I will try to be patient, though. Or like the American I am, I will get close enough to pretend.