Your SO OF COURSE preview of WWE BACKLASH 2020!

Your SO OF COURSE preview of WWE MONEY IN THE BANK 2020!

WWE  employees scaled Titan Tower from the bottom floor to roof like it’s some WWE Day of Reckoning single-player mode. In the end, Asuka and Otis walked away with the briefcases. Try to imagine that a year ago. Asuka, sure. But, on the men’s side… 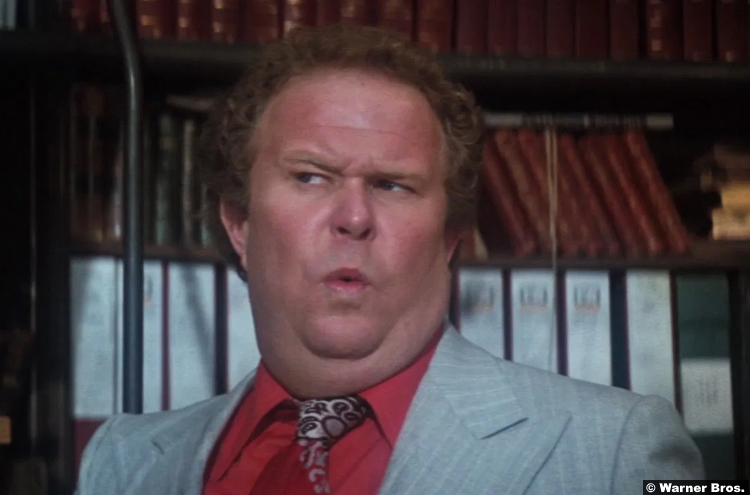 It’s been a crazy year.

Meanwhile, WWE fired like half their roster and now we come to the dreaded early summer schedule of their calendar, where the excitement from Mania has worn off and it’s too early for WWE’s team of monkeys with typewriters to start building for SummerSlam. Lesnar’s on vacation, Becky’s on maternity leave, cities are burning, the pandemic still rages, the whole world is turned upside down and all WWE can do is host BACKLASH. I don’t even have a funny alternate title this month. It’s just Backlash. 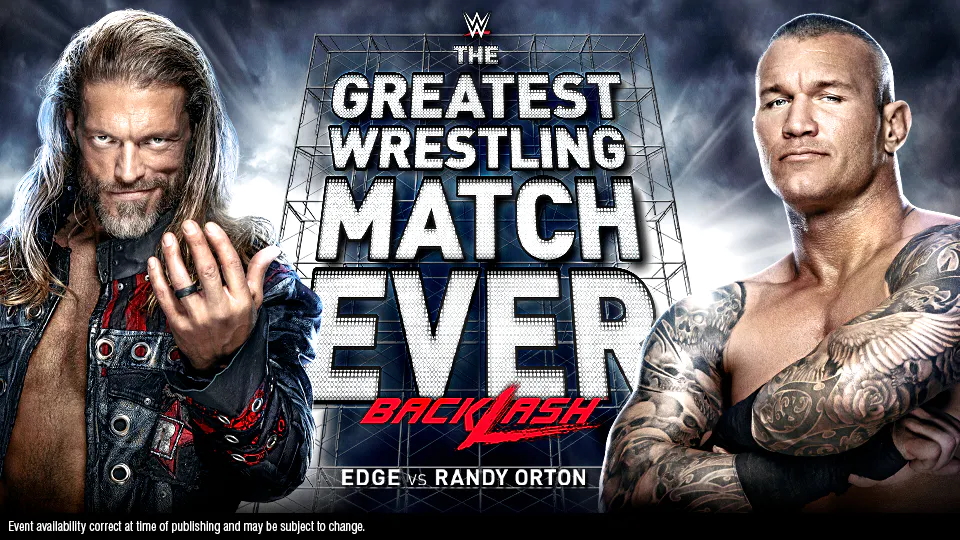 Let’s get it over with.

What it is: It’s the same match we just saw, only with the title on the other guy. Also known as: It’s the match they should have been building up for PPV to, ya know, encourage people to actually pay to watch the “pay” per view/network show.

Should I care? Did I enjoy the first match? Yes. If that’s the bar, I guess this meets it. Will it exceed that bar? Not likely. WWE is so deep in WCW mode, they tend to give away the real matches on TV and have schmalz finishes on PPV, so I don’t expect this one to be as good as what’s already been seen.

Who should win? Not to get political but let’s be real, if you think Apollo Crews is going to drop the United States championship in the middle of race riots in America, you’re crazy. Then again, this is the same company that called Mark Henry a “silverback gorilla,” continues to employ Michael P(o)S Hayes, and used to regularly send black wrestlers out to lose in their hometowns. So…let’s not put anything past them. Crews should win, setting race entirely aside, because they’ve tried everything else make him relatable, personable, or otherwise charismatic. Maybe “fake it till you make it” is the only strategy left to try.

What it is: It’s a match where Jeff Hardy—with a known, real-life history of substance abuse problems—is given a storyline where Sheamus—never one to shy away from a straight-up fight—concocts an elaborate framing of Jeff Hardy, setting him up as a drunk driver. It’s a storyline as distasteful to Jeff as it is bad characterization for Sheamus.

Should I care? No, if only because this is likely the first of “too many” of these matches, with the blowoff happening at SummerSlam. It’ll matter then, not now.

Who should win? Sheamus because the heel should ALWAYS win at the beginning of a feud. I shouldn’t even have to make the argument for why that’s important as it’s literally Plotting-101.

What it is: Bayley and Sasha finally won the tag titles, fulfilling a goal they’ve had for themselves for a year or so. Meanwhile, the IIconics are still the best (the B.E.S.T.) and Bliss/Cross remains a fun odd couple sort of team. There’s enough talent to go around in the match, and plenty of star power/charisma to make this a fun contest.

Should I care? Probably not but I’m gonna.

Who should win? Much as I would love to see the IIconics—the only true women’s tag team on the roster—reclaim the gold, I don’t want to live in a world where Sasha Banks loses a title on her very first title defense…AGAIN.

Should I care? It’s a handicap title match. If you’ve watched pro wrestling for at least a year, you know good and well the odds are this will be a bathroom break, nothing more.

Who should win? Personally, I would love to see this turn into a Beer Money/TNA title thing, where one tag partner wins the title, causing jealousy and bitterness to erode the team, leading to a blood feud over the title.

Should I care? See above.

Who should win? Me watching Rick and Morty reruns for the duration. I only hope when I turn the show back on Asuka is (A) uninjured, and (B) still the champion.

What it is: The greatest wrestling match ever, I guess.

Should I care? Well if it’s the greatest wrestling match ever, I kind of have to.

Who should win? Apparently me for watching it, based on the hype. In all seriousness, the only way this match can work after all this horrible buildup is to have it end in five seconds with either a distraction, spear, pin, or distraction, RKO, pin, leading to the rubber match at SummerSlam that is a normal fifteen-minute bout, nothing special, but one that’s at least not billed with an imbecilic tag line that’s impossible to live up to.

What it is: It’s a TNA main-event from like 2016, back when Drew was okay and Bobby was one of the lynchpins of the company. That was TNA, though. Here, Drew’s the man and Bobby is…basically the same Bobby Lashley he was in 2006: A physical specimen that loses every ounce of intensity and awe the moment he speaks, or wrestles, or wears his merch, or basically does anything other than pose for a still image in his underwear.

Should I care? It’ll be competitive but the outcome should be a foregone conclusion and I’m not expecting much in terms of entertainment.

Who should win? There’s no way Drew McIntyre loses the title before fans have had a chance to voice their support for him. How else will WWE deliberately anger the fanbase by booking him to lose to Brock Lesnar, if we don’t first get to publicly cheer for him?