I have to admit that I wasn’t excited about watching The Witcher. Unlike many of the shows based on books I review here, I’ve never read the source material. I’ve also never played the video games. And that put me at a distinct disadvantage because this material is DENSE. 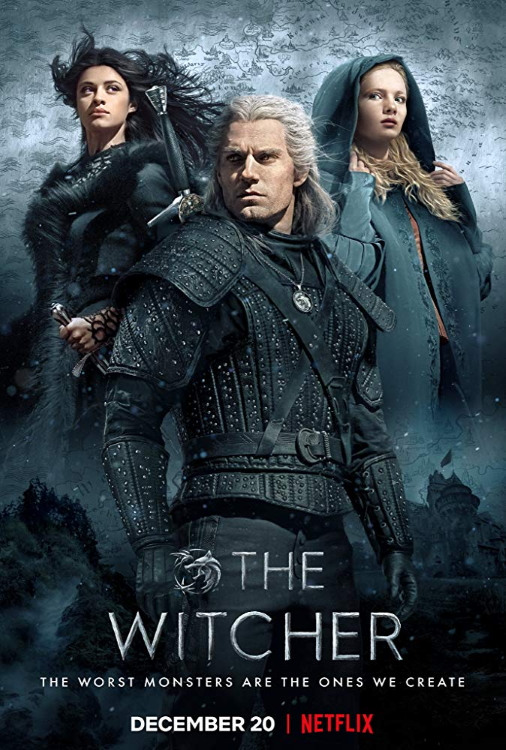 For instance, one of the things the showrunners didn’t want critics to reveal before the show dropped is that the stories you’re seeing are taking place across 3 separate timelines. I had to figure that out on my own, but I like y’all, so you don’t.

And we’re fast-forwarding here a bit, because I didn’t even know what a witcher was. Basically, it’s a monster hunter, and this series focuses on a specific witcher, Geralt of Rivia (Henry Cavill). Some news items have called this show the next Game of Thrones and when I saw a cool dozen topless women in one scene within the first episode, I was like, “Is this why?” (Also, slap a fisherman’s cap on Witcher scribe Andrzej Sapkowski and he’s George R.R. Martin.) 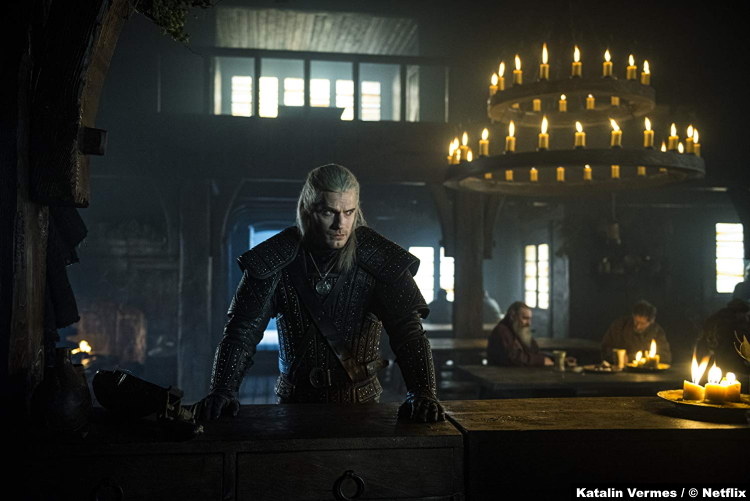 The GOT comparisons, however, probably spring from the setting and the vibes. The show takes place on a vaguely European continent that’s in the midst of a power struggle. It also features a lot of sword-fighting and magic.

That’s why one of the characters we follow is Yennefer (Anya Chalotra), a mage. Born deformed, she will learn not only to possess but harness incredible power. Later, the tensions on the continent, along with a kind of destiny, will end up in her crossing paths with Geralt. These are some of the best scenes of the series, largely due to Chalotra. I’ve not found Cavill to be excessively charismatic before, but that works to his advantage here, as Geralt largely grunts his way around the terrain. And Chalotra has enough charisma for both of them. 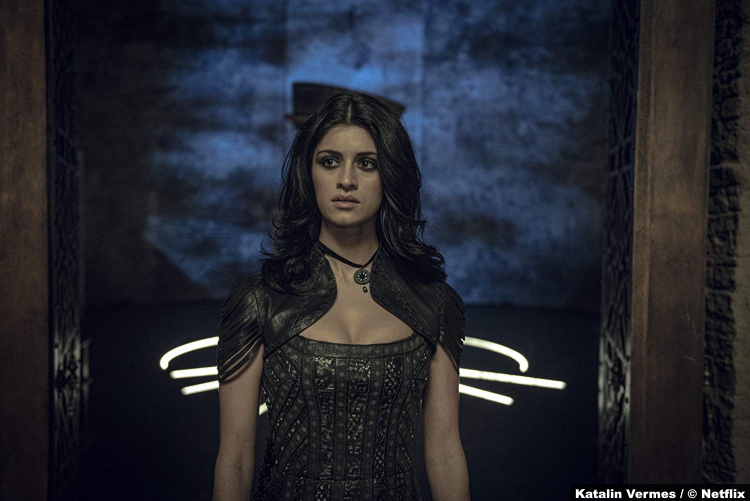 While Geralt hunts monsters and gets on Yennefer’s last nerve, a little girl searches for him. Young Cirilla (Freya Allen) is a survivor of the conflict in the kingdom of Cintra and she’s been told to find him.

The reason behind that is a plot detail I’ll let you find out on your own. It’s revealed during a scene, along with another detail, that marked the turning point for me personally with this show.

Because I didn’t like it when I started watching it. Besides Henry Cavill glumming it, it was a lot of little things that bothered me, mostly. The hairstyles looked too modern, for instance. The outfits looked like costumes. I know that’s what they are, really, but it made everyone look like they were playing dress-up, not like they were “real” people. And then there was the dialogue, which is splashed with a lot of modern phrasing. At one point, for example, Yennefer refers to someone going “off the grid,” and I thought, what grid?

But then came that episode and its reveal that a character’s father was a !spoiler! when he is introduced. It was bonkers, and it was at that point that I knew these batshit shenanigans were growing on me.

I know that sounds like a backhanded compliment. For a lot of folks, this is a difficult sell. Some people may not make it past the first episode–some critics I know didn’t. But if you can hang in until the halfway point, then I think you’ve seen enough to decide if it’s for you. 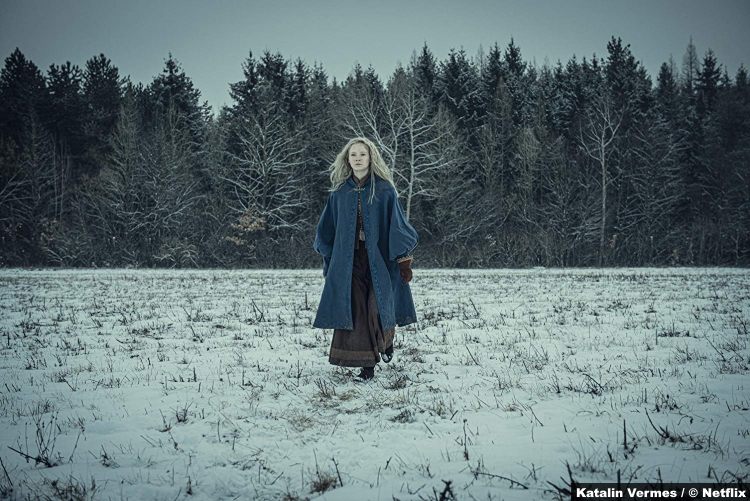 For me, if there’s a major flaw to this season, besides the many characters you’ll feel like you need to keep straight, it’s Cirilla’s story. It plays like they wanted to include her, but they weren’t sure what to do with her yet. So she spends a lot of time just sittin’ in places and then goin’ places. Sensational!

The war storyline is also a little weak. Maybe it means more to readers (or game-players, for that matter), but for babies to the Witcher world like me, it’s mostly just confounding. I think I understand the stakes, but I don’t know why I should care. [Judging by the comment sections elsewhere, though, I’m sure someone will tell me.] 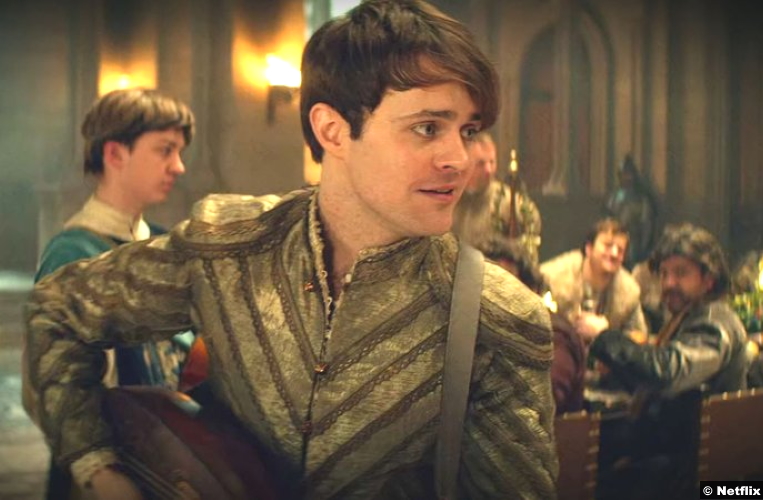 Overall, though, I liked it. It is not the next GOT. It’s its own thing and that thing ends up being a lot of fun, especially when Jaskier (Joey Batey) shows up.

7.5/10 – Although slow-moving at first, particularly for Witcher neophytes, Netflix’s newest stab at an epic fantasy series is saved by its bananas charm.