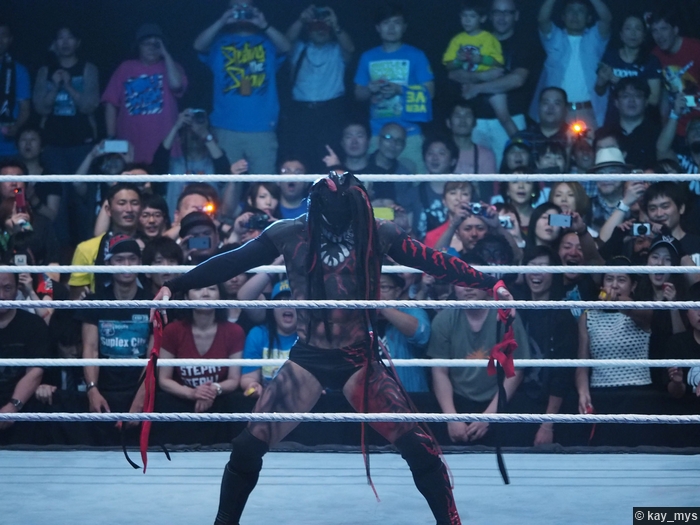 The ninth annual WWE Extreme Rules will be a RAW exclusive pay-per-view and it will come to you, live on the WWE Network, this Sunday night, June 4, at 8/7c from the Royal Farms Arena in Baltimore, MD. The #1 Contender for Brock Lesnar’s Universal Championship will be determined in a Fatal 5-Way Extreme Rules Match at the event in addition to a Steel Cage Match for the RAW Tag Team Titles, a Kendo Stick on a Pole Match for the RAW Women’s Title, and a Submission Match for the Cruiserweight Title. Here is the final card for Extreme Rules:

The Extreme Rules Kickoff will air exclusively on the WWE Network an hour before the pay-per-view at 7/6c. In addition to analysis from the Kickoff Panel of Renee Young, Sam Roberts, and David Otunga, the Kickoff will also feature the one-on-one match between Kalisto and Apollo Crews.

In the Steel Cage Match for the RAW Tag Team Titles, both teams will be legal in the ring at the same time with the match ending by either pinfall, submission, or when both members of a team exit the cage, either through the door or over the top, with both feet touching the floor. The match will have no disqualifications and no count-outs.

In the Submission Match for the Cruiserweight Title, the only way the match can end is by submission. The match will have no pinfalls, no disqualifications, and no count-outs.