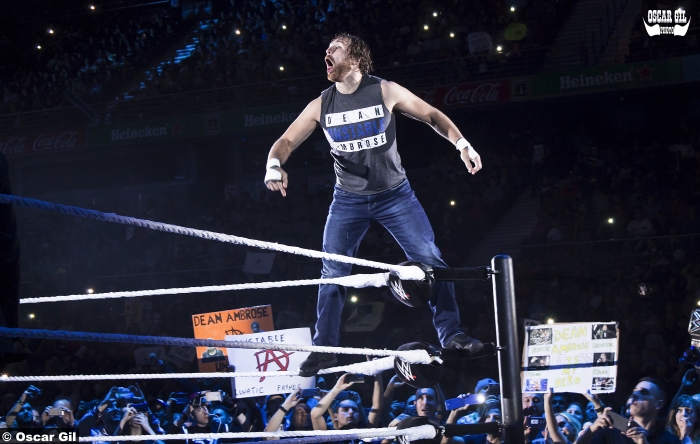 Five nights before the Royal Rumble, the 910th edition of WWE SmackDown LIVE came to you, live, from the Huntington Center in Toledo, OH. Over the last few weeks, The  Wyatt Family has seemingly been on the verge of implosion as Randy Orton and Luke Harper simply seem unable to co-exist, which has proven to be a headache for Bray Wyatt. Now, with all three members of The Wyatt Family set to be a part of the Royal Rumble Match this Sunday, Bray has come up with a plan to try and get his family back together and that plan would come to fruition as Randy Orton would go one-on-one with Luke Harper on SmackDown LIVE! Will Bray Wyatt’s plan work? Will getting the animosity out of their system in this one-on-one match be able to make The Wyatt Family stronger and more united than ever?