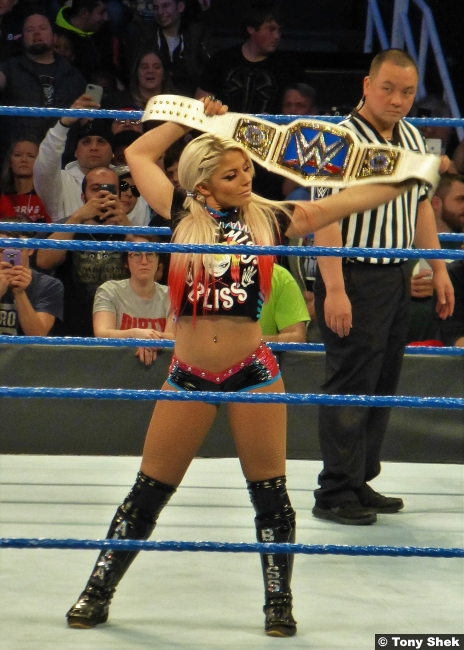 The 30th annual WWE Royal Rumble will come to you, live on pay-per-view and the WWE Network, at a special start time of 7/6c this Sunday night, January 29, from the Alamodome in San Antonio, TX. As announced on RAW and SmackDown LIVE, three new matches have been added to the Royal Rumble Kickoff. Plus, five new Superstars have been confirmed for the Royal Rumble Match. Here is the updated card: