WWE Tribute to the Troops 2016 Results 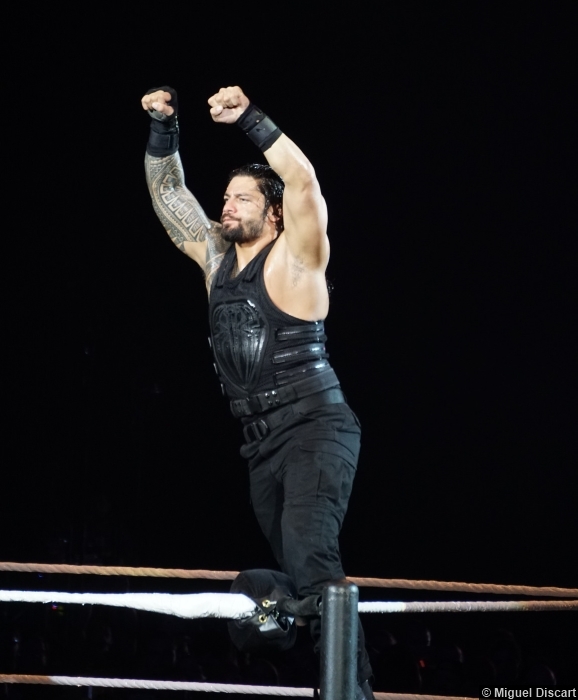 The fourteenth annual WWE Tribute to the Troops came to you from the Verizon Center in Washington, D.C. Featured on the special holiday event was a tag team match pitting United States Champion Roman Reigns and Big Cass against WWE Universal Champion Kevin Owens and “The Bulgarian Brute” Rusev. Tribute to the Troops would also feature a Fatal 4-Way Tag Match between Cesaro & Sheamus, The Golden Truth, The Shining Stars, and Gallows & Anderson with the winning team earning a shot at the RAW Tag Team Titles this Sunday at Roadblock: End of the Line. SmackDown LIVE would also be represented at Tribute to the Troops as the team of Dolph Ziggler and American Alpha would face SmackDown Tag Team Champions The Wyatt Family in a 6-Man Tag match.

What did you think of Tribute to the Troops? Post your comments in the box below.