WWE Spoilers: Title vs. Career match announced for No Mercy 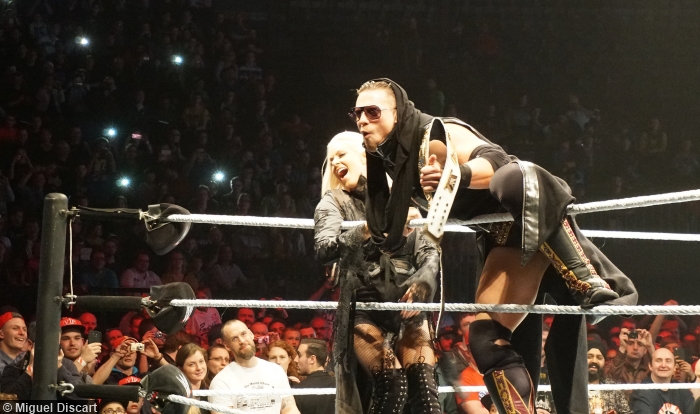 The 12th edition of WWE No Mercy will be a SmackDown-exclusive pay-per-view and it will come to you, live on the WWE Network, a week from this Sunday on October 9 from the Golden 1 Center in Sacramento, CA. As announced on last night’s SmackDown Live, the Intercontinental Championship will be on the line at the event with a big stipulation attached. Also, as announced earlier today on WWE.com, Randy Orton will go one-on-one with Bray Wyatt at No Mercy. Here is the updated card: