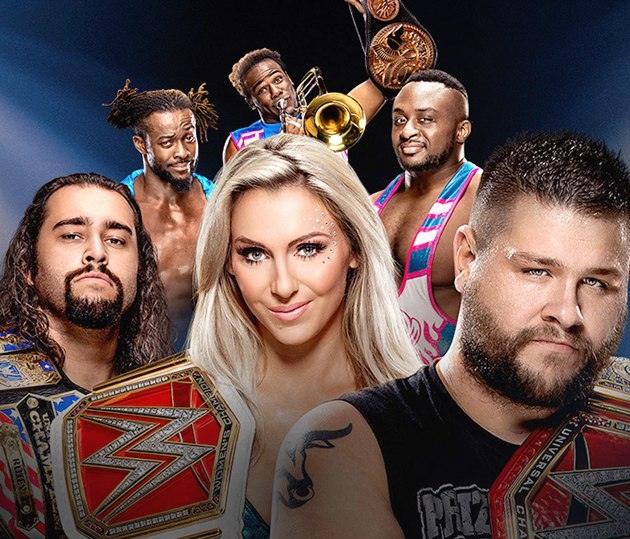 The inaugural edition of WWE Clash of Champions will be a RAW-exclusive pay-per-view and it will come to you, live on the WWE Network, this Sunday night, September 25, at 8/7c from the Bankers Life Fieldhouse in Indianapolis, IN. In addition to every RAW championship being on the line at the event, there will also be three grudge matches including the final match in the Best of Seven Series between Cesaro and Sheamus. Here is the final card for Clash of Champions:

What do you think of the Clash of Champions card? Post your comments in the box below.