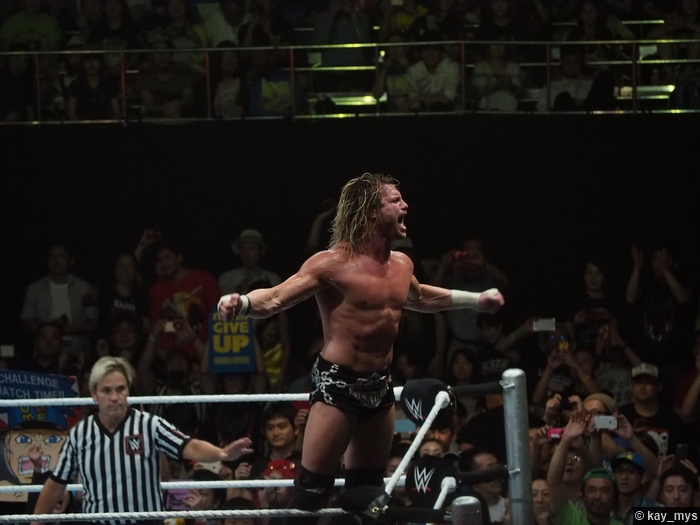 The seventh annual WWE Money-in-the-Bank will come to you, live on the WWE Network, this Sunday night, June 19, at 8/7c from the T-Mobile Arena in Las Vegas, NV. As announced on last night’s RAW, there will be a women’s tag match at the event, as well as two Kickoff matches. Here is the updated card: