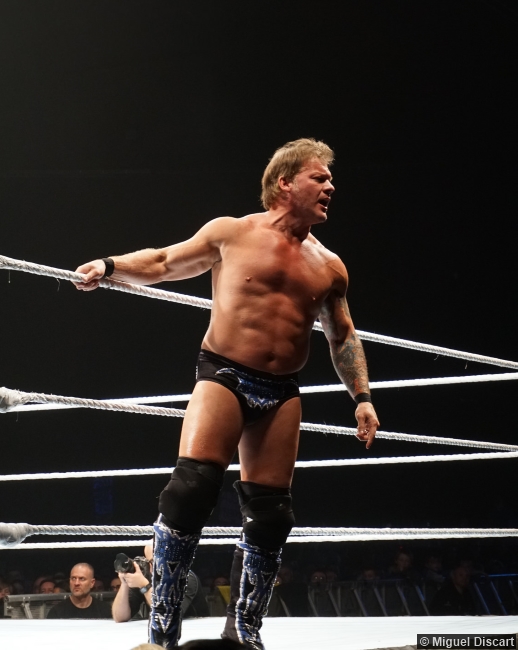 Six nights before WWE Money-in-the-Bank, the 1203rd edition of WWE Monday Night RAW came to you, live, from the Smoothie King Center in New Orleans, LA. Before Roman Reigns defends the WWE World Heavyweight Championship against Seth Rollins this Sunday night, RAW would be host to a Shield reunion of sorts as Dean Ambrose’s talk show segment, The Ambrose Asylum, would return on RAW and Ambrose’s guests will be none other than his former Shield brethren Roman Reigns and Seth Rollins! What will happen when one of the most dominant trios in WWE history share the ring together for the first time in roughly a year? Given Dean Ambrose’s history of getting into fights on his show, could we see The Ambrose Asylum descend into chaos?