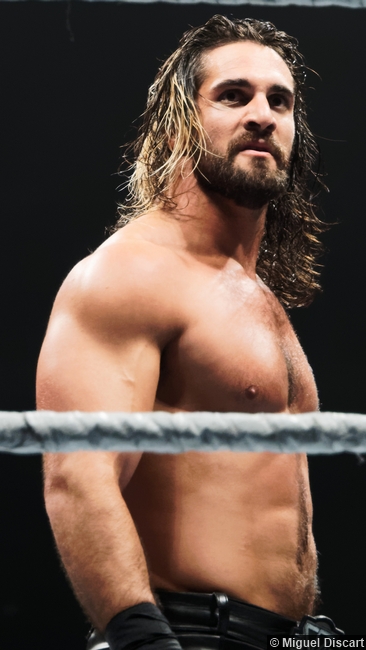 The seventh annual WWE Money-in-the-Bank will come to you, live on the WWE Network, on June 19 from the T-Mobile Arena in Las Vegas, NV. As announced on RAW, the WWE World Heavyweight Championship will be defended at the event. Also, five of the seven participants in the annual Money-in-the-Bank Ladder Match were determined with qualifying matches on RAW. Here is the current card for WWE Money-in-the-Bank:

In the Money-in-the-Bank Ladder Match, ladders will surround the ring for the seven Superstars in the match to use and the first competitor to climb a ladder and retrieve the Money-in-the-Bank briefcase hanging high above the ring will win the match. Inside the briefcase is a contract that guarantees its holder a guaranteed shot at the WWE World Heavyweight Championship any time they want it for up to one year.