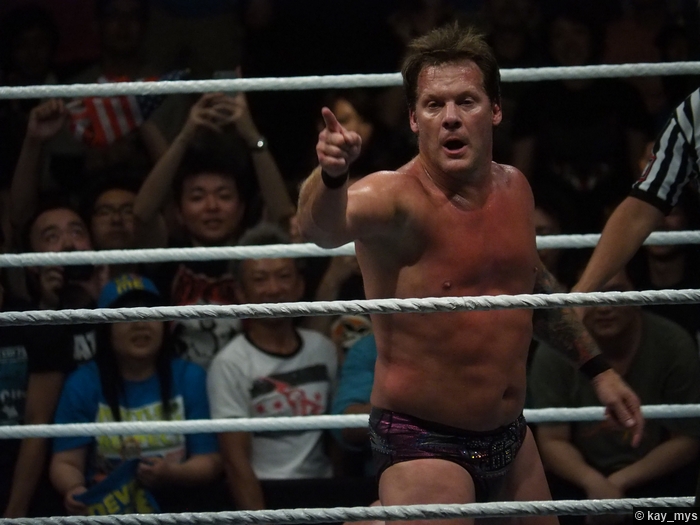 The eighth annual WWE Extreme Rules will come to you, live on the WWE Network, this Sunday night, May 22, at 8/7c from the Prudential Center in Newark, NJ. As announced on RAW, this year’s Extreme Rules event will be home to the first ever Asylum Match. Here is the updated card:

The Extreme Rules Kickoff show will air exclusively on the WWE Network starting an hour before the pay-per-view at 7/6c. The Kickoff show will feature analysis from the Kickoff Panel of Renee Young, Corey Graves, Booker T, & Jerry “The King” Lawler and will also feature the No Disqualifications match between Dolph Ziggler and Baron Corbin.

In the first ever Asylum Match, both Dean Ambrose and Chris Jericho will be locked inside a steel cage. Hanging above the cage will be various weapons, including a straightjacket, a fire extinguisher, a leather strap, and a two-by-four wrapped in barbed wire. Unlike a traditional steel cage match, escaping the cage either over the top or through the door will not end the match. The only way for the match to end is by pinfall or submission in the ring with no disqualifications and no count-outs.

What do you think of the Asylum Match? Post your comments in the box below.