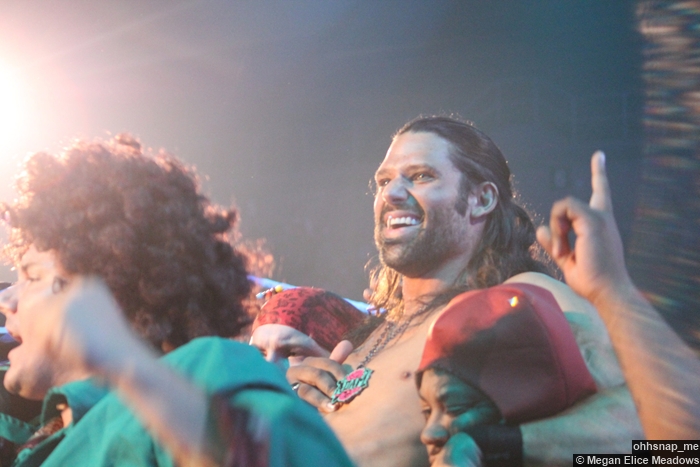 WWE.com announced today that the company has suspended two Superstars for their respective second violations of the WWE Wellness Policy as one-half of The Ascension, Konnor (Ryan Parmeter), and The Social Outcasts’ Adam Rose (Raymond Leppan) have both been suspended for 60 days, effective immediately. Konnor’s first suspension for violating the WWE Wellness Policy was back in 2007 while it’s unknown when Adam Rose was first suspended.

This will keep both Superstars off of television until after June 15, meaning that both Konnor and Adam Rose will be missing out on the Payback and Extreme Rules events, not to mention two months’ worth of live events and television tapings. Konnor’s most recent television appearance was this past Thursday on SmackDown while Adam Rose’s most recent television appearance was on this week’s RAW. Konnor and Adam Rose are the first Superstars to be suspended for Wellness Policy violations since September of last year when Hornswoggle was suspended for 30 days.

What do you think of these suspensions? Post your comments in the box below.