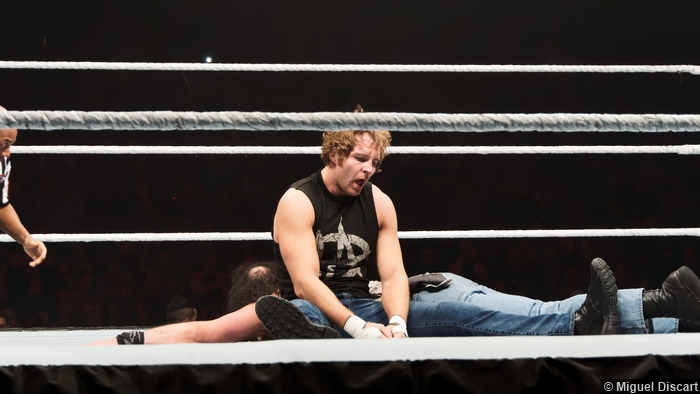 The 863rd edition of WWE Thursday Night SmackDown came to you from the Philips Arena in Atlanta, GA. After the #1 Contender’s match between Sasha Banks and Becky Lynch ended in a Draw on RAW with both Divas’ shoulders being on the mat, resulting in a double pinfall, the rematch would take place on SmackDown as “The Boss” Sasha Banks would go one-on-one with “The Irish Lass Kicker” Becky Lynch one more time with the winner becoming the new #1 Contender for the Divas Championship with a shot at the title against reigning champion Charlotte at WrestleMania. Which Diva will reign supreme and earn their spot on “The Grandest Stage of Them All”?