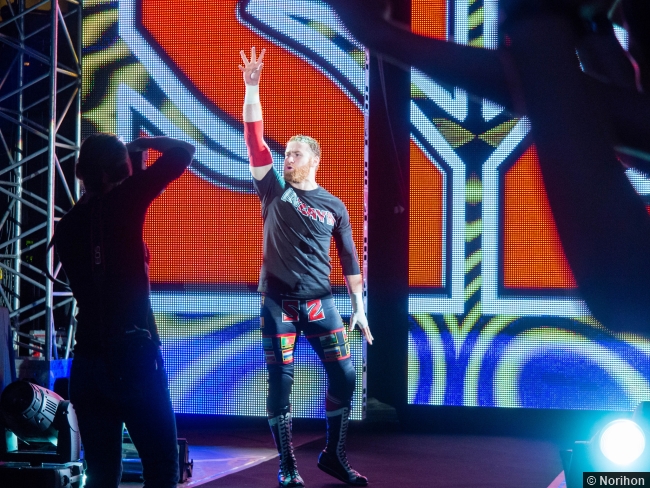 A week from this Sunday night, WWE will present WrestleMania 32, which will come to you, live on the WWE Network at a special start time of 7/6c, from the AT&T Stadium in Arlington, TX. As announced on last night’s RAW, Kevin Owens will defend the Intercontinental Championship against six other competitors in a Ladder Match. Also, a major stipulation was added to the Hell in a Cell Match between Shane McMahon and The Undertaker. Here is the updated card for “The Show of Shows”:

As of this post, six Superstars have announced their entry into the third annual Andre The Giant Memorial Battle Royal as Big Show, Kane, and The Social Outcasts (Heath Slater, Adam Rose, Bo Dallas, & Curtis Axel) will all be a part of the 20-man battle royal. The Andre The Giant Memorial Battle Royal will be a part of the two-hour WrestleMania Kickoff show that will air on the WWE Network and YouTube starting at 5/4c with the second hour of the Kickoff show airing on the USA Network as well.

What do you think of the Ladder Match? Post your comments in the box below.