Why Deadpool might give film studios all the wrong ideas

Deadpool might be the biggest box office surprise of 2016. With a modest budget of $58 million the film is now totaling a worldwide gross of $732, 596,157, crushing almost every R-rated record in the process. It’s for sure a big surprise from where the film first started off. It has been Ryan Reynolds passion project for years, and he’s been fighting all that time to get the movie off the ground. Fox finally said, “Okay let’s do it,” and Reynolds and crew never looked back. They went and created a gory, offensive, crude, hilarious, superhero romp that had everything from shish kabobed bad guys on a sword, to lewd masturbation jokes. And it worked. 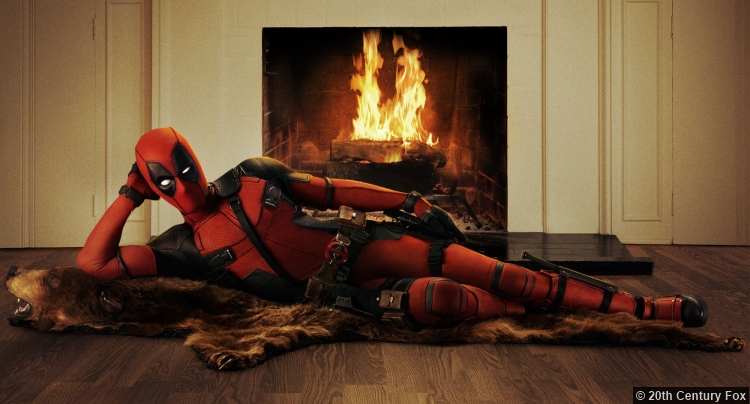 Audiences took notice of Deadpool walking to the beat of its own drum, and turned out by the thousands on the opening weekend to see the fast talking anti-hero slice and dice bad guys while cracking sarcastic quips. It’s a rare film that excels both creatively and financially and you can bet your bottom dollar its production company took notice. Fox didn’t waste any time greenlighting a sequel, which come on, we knew was inevitable. If superhero genre films make any kind of money the studio will put a sequel in production so fast it will make your head spin. Of course the same writers, director Tim Miller, and Reynolds will be returning to helm the project so we can rest easy knowing Deadpool 2 will be in the right hands.

And it wasn’t just Fox that was listening, but all of Hollywood. Unless you’re a financial psychic, Deadpool was a box office smash most never saw coming. It was always going to make money, but not the otherworldly amounts it’s currently raking in. Fox was indeed hesitant to slap an R-rated sticker on the film but decided to trust Reynolds and crew’s vision. It paid off, and now that a superhero movie that isn’t rated PG-13 is making money, it will inevitably lead to an endless clone army of Deadpools. Ones that won’t be as creative or fresh, but will be generic carbon copies intended to cash in on the “R-rated superhero craze.”

It’s also far from the first major R-rated superhero movie. Back in 2009 Zack Snyder released what many consider to be his last true creative endeavor, Watchmen. It was a dark and gritty film (words I don’t like to throw around too often in today’s movie marketplace) based on Frank Miller’s influential graphic novel. It was violent for sure but was also backed up by a fantastic script, great performances and most importantly a strong vision in Snyder. Unfortunately the movie wasn’t well received by critics or the masses, being accused of exuding boredom and nonsensical subplots. It tanked financially which means R-rated superhero films were movie studios’ kryptonite. Snyder also turned skittish after breaking out of the box and has been churning out formulaic by-the-numbers superhero films ever since. No doubt Batman v Superman will be taking some critical hits for being a generic fluff piece to pump out DC’s rushed universe. 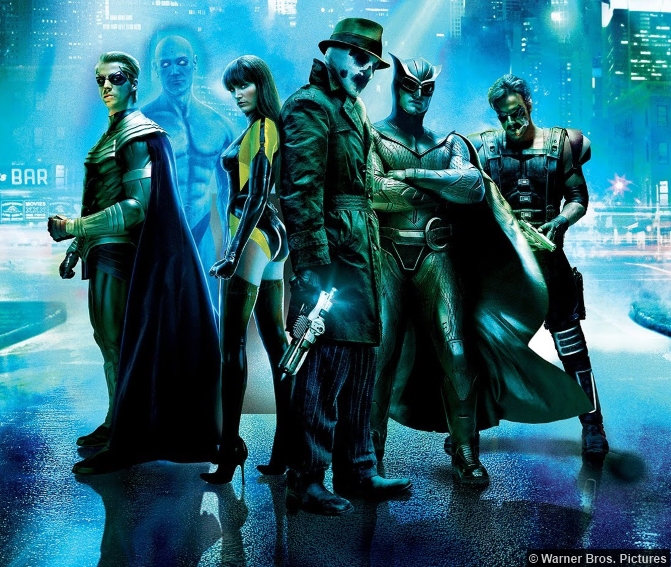 It wasn’t until this year with Wade Wilson’s big screen debut (I’m not counting that botched Wolverine Origins appearance) that studios released another big-budgeted R-rated movie. Why? Well because they never worked; until now. Hollywood loves slapping labels on things because they’re marketable. Why is DC trying so hard to rush out a collection of shared universe movies? Because of the huge cash-cow that the Marvel franchise has carefully been setting up ever since 2008’s Ironman. DC and Warner Bros. stood up and took notice, and now the same will most likely be said of Deadpool. “If this raunchy, breaking-fourth-walls superhero adventure is successful, why not make one of our own?” 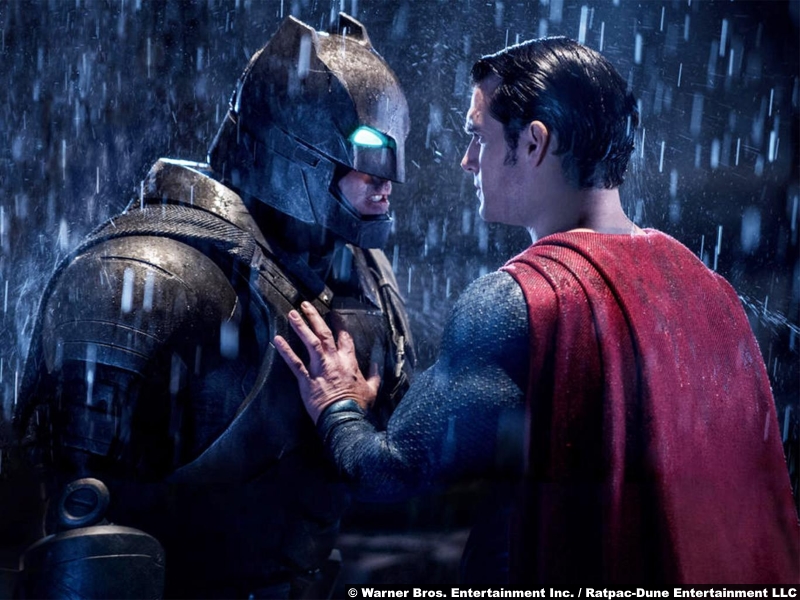 These trends can be seen time and time again. After the enormous popularity the Twilight franchise received studios quickly put in a whole slew of teen-angst films based on novels. In the subsequent years we got The Hunger Games, The Divergent Series, The Maze Runner and too many more to count. Some of these worked and a lot of them didn’t. Honestly how can movie going audiences tell one film apart from another if they all look exactly alike?

Big budget films are only approved so long as studios think they will make money. In the next couple years or so expect to see a bunch of comedic, violent superhero movies whose characters most likely talk to the audience. Carbon copies of what made Reynold’s and Miller’s movie so unique. Take this quote from James Gunn’s facebook, who directed another surprise hit Guardians of the Galaxy.

So, over the next few months, if you pay attention to the trades, you’ll see Hollywood misunderstanding the lesson they should be learning with Deadpool. They’ll be green lighting films “like Deadpool” – but, by that, they won’t mean “good and original” but “a raunchy superhero film” or “it breaks the fourth wall.” They’ll treat you like you’re stupid, which is the one thing Deadpool didn’t do.

The director also states that after the release of his box-office smash studios were quick to put out a bunch of Guardians of the Galaxy clones. Unlike Gunn, Hollywood needs to understand that the way to reignite the flame in modern cinema is by being original. More movies today need filmmakers that have a distinct vision that separates them from the pack. Who wants to watch a thousand movies that are all the same basic thing? In a world with all the reboots, sequels, prequels, spinoffs and what not vastly taking over the box office market, what the public needs now is a creative renaissance.

Deadpool will most likely inspire a wave of films that don’t understand, or don’t realize the importance of how to be original. But hopefully in an industry that’s ruled by numbers, some bright studio exec might take away the best lesson from this, which is to greenlight films that are fresh, unique and not afraid to walk to the beat of its own drum. Only time will tell.