TV shows that should be rebooted

It has become increasingly clear that there are no sacred cows anymore–only hamburgers–and we should expect that everything, whether cult favorite or flop, will be rebooted, remade, or recycled. This is especially true with superheroes—we are, after all, on our third Spider-Man in fifteen years—but TV shows are not exempt. The X-Files triumphantly returned to television in January, the all-new Twin Peaks is on the way next year, and there are also plans for a new Star Trek and a return of Prison Break. But that’s only scratching the surface. There’s also the number of movies that are already or are going to become shows, including Minority Report, Limitless, Rush Hour, Taken, School of Rock…and on and on. It’s not a fad that’s going to die any time soon. So since we can’t beat ’em, we might as well join ’em, and pick some shows that should get the reboot. 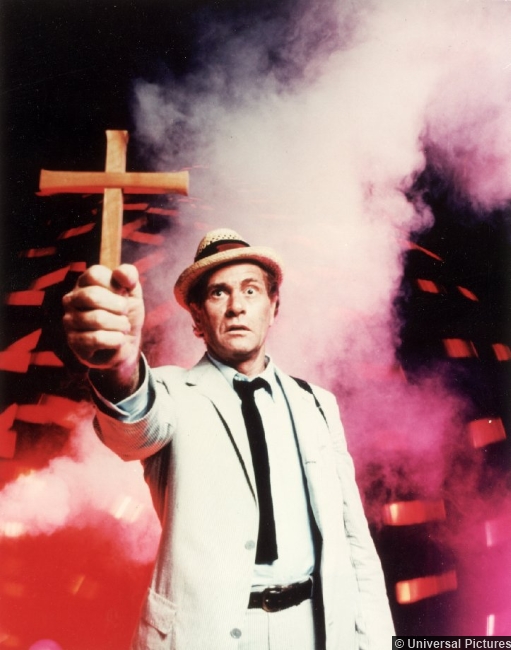 While it’s true that there are a number of shows that wouldn’t exist if it weren’t for The X-Files, The X-Files itself would not exist without Kolchak. The influence of a show about a man who investigates crimes with often supernatural causes is obvious, but there were also subtler references. Darren McGavin, Kolchak himself, appeared as FBI agent Arthur Dales, the “father of the X-Files,” and in a recent episode, Rhys Darby’s character wears Kolchak’s trademark outfit.

Kolchak lived for one season, a familiar story with cult shows, and could easily be revisited. Again. That’s right—they already remade the show a decade ago and I bet you already forgot. But things in the mid-2000s had changed a lot since the mid-70s and things have changed just in the last decade. So don’t make him a newspaper reporter this time. Make him a blogger. He could even be a woman. We live in a world of possibilities, my friends. Just don’t make it grim and joyless. It’s a show about a guy who investigates monsters! Even The X-Files, a series whose whole mythology is built on the secrets governments keep and the dire consequences those secrets will have on all mankind, jokes around sometimes. As recently as 2014, Edgar Wright was rumored to be working on making a feature film, and whether Kolchak becomes a film or series, Wright’s exactly the kind of director a modern-day version needs. 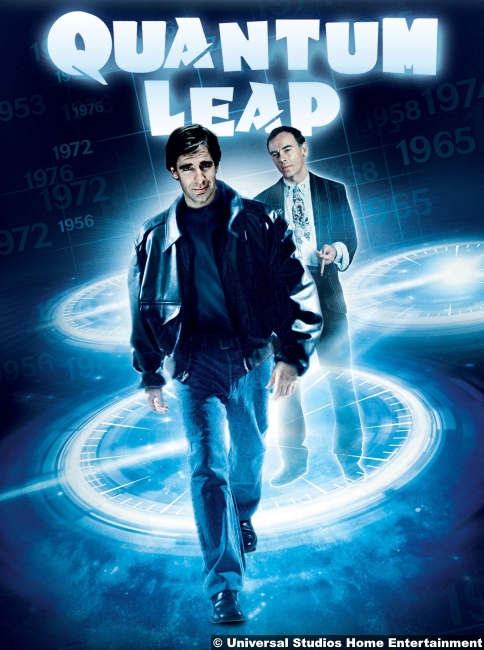 Say it with me now. And so Doctor Beckett finds himself leaping from life to life, striving to put right what once went wrong and hoping each time that his next leap…will be the leap home.

If you have no idea what I’m talking about, Quantum Leap was an earnest show that ran for five seasons in the late 80s to early 90s. It was about Dr. Sam Beckett, a physicist who was running out of funding and decided to prove that his time travel contraption worked by hopping into it. You know, as one does. It worked a little too well, as it not only sent him into the past, but it lodged him temporarily in the bodies of strangers. These strangers were usually facing some sort of dilemma, sometimes historically so, but Dr. Beckett was at a disadvantage. Not only did he have to deal with the Freaky Friday factor, where he had to live someone else’s life, but he also had to do with it with a touch of amnesia, an effect of the time travel.

Because the location and cast, beyond the core of Dr. Beckett and his colleague Al, changed every episode, it would be easy to restart the series. As with Kolchak, so much has changed in the world even since Quantum Leap went off the air that there would be any number of avenues the show could explore. It could revisit New Orleans during Katrina, Chicago on election night 2008…the possibilities are almost endless. The show could also create a new leaper, as we learned during the original run that other time travelers exist. If the show did do a New Orleans-centered episode, Dr. Beckett could even reappear. He did, after all, never go home and Scott Bakula is, of course, currently starring in NCIS: New Orleans. Whatever happens, the time feels ripe for a new time travel series. 11.22.63 is showing how well one can be done, as it travels some of the same themes–putting right what went wrong–as the original Quantum Leap. 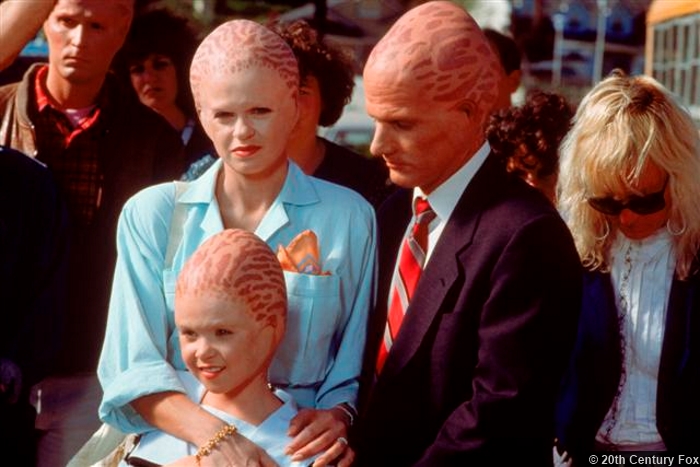 When I think back on Alien Nation, the whole series feels like something I must have dreamed. The premise of aliens, known as Newcomers, crashing to earth and living among us is treated soberly enough on the show for how unusual it is. However, the show, unlike the original movie version, had the opportunity to explore Newcomer culture in depth, and what a culture it is. Some of the plot details–the Newcomers getting drunk on sour milk, that whole birthing sequence–are really out there. And I want to go back out there. Alien Nation was a network success, one of the few for the fledgling Fox, but it has the distinction of being canceled for a reason almost as strange as its plotlines. It seems Fox just didn’t have the money. They didn’t make enough from advertising and they canceled all their dramas in the 1990-1991 season. It seems almost quaint now.

Fan interest in the show never died out and over the rest of the 90s, the series lived on in a comic book, novels, and five TV movies. And now it’s time for it to come back. I’m clearly not the only one who’s feeling it, because it was announced last year that the writers from the first Iron Man movie were working on a script for a feature. According to the Hollywood Reporter, details were scant on the exact story, but at the time, they were planning on at least telling the story of the Newcomers’ arrival. They were also planning to style the movie in the vein of the recent Planet of the Apes franchise. I can get behind a franchise, but can the new movie be a little lighter than PotA? After all, again, this is a show that depicted a male alien giving birth. It can afford to have a sense of humor about it. And if we are going to recycle every film and series that ever existed, the least we can do is have some fun.