Even though I already adored seeing schlocky horror movies on the big screen, I must admit that watching Jason Zada’s much-scorned scare flick The Forest in the cinema recently was a surprisingly gripping experience that I’d gone into with extremely low expectations. Upon leaving the movie I started pondering over my many years of fascination with the more subversive areas of cinema. Throwaway jump scare movies are in fact the reason why I became interested in films in the first place and it’s safe to say that I’m a sucker when it comes to an atmospheric hair-raiser as I’m always more than willing to praise one that gets under my skin. 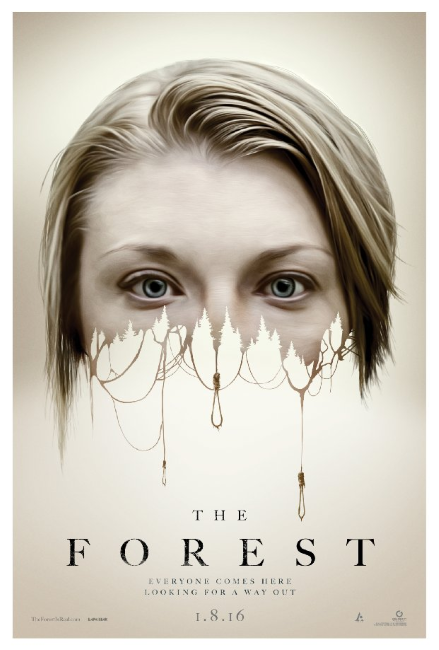 Regardless of how mature and sophisticated many film lovers pretend to be at times we all have those moments where a movie can take us back to our past, to the moment where an interest developed which would later turn into a passion. For me, it was films like Gothika and Panic Room that sparked my thirst for movies and no matter how much it amuses me to recall that I thought they were great films at the time I know deep down that I still find it easier to slip into a thriller or horror movie than a film from any other genre.

While The Forest is full to the brim with plot holes and cultural stereotypes, its place within the horror genre allows for its absurdities. Horror movies create space for laughter and they can be consumed as both serious and comedic entertainment. The simultaneous effect of this can actually be a very effective way of making both aspects more palatable as they balance each other out. I found myself laughing at the absurd actions of Natalie Dormer’s character, Sara, who travels to the infamous Aokigahara Forest in search of her missing twin sister, but at the same time I was practically covering my eyes as I watched the danger she put herself into unfold as she handed over her trust to strangers and ventured out into a well-known place where people go to commit suicide. 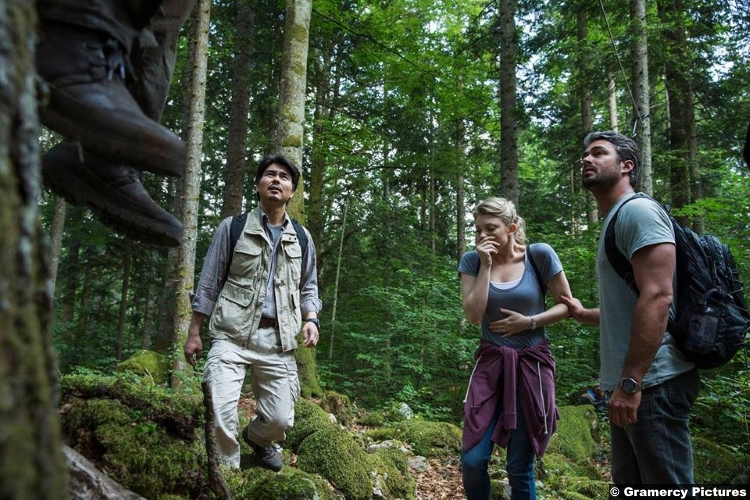 The film is most effective whenever it attempts to convey the paranoia and terror you experience after being warned that you mind will play tricks on you in a certain environment. The Forest makes sure that the sense of dread before each jump scare is palpable, although it’s often the lingering effect of that which has come before that makes each new scare all the more frightening. There’s a crucial element in the sisters’ disturbing backstory that I found myself unable to shake from my mind as the film played out. The fact that Sara actually lies about the circumstances surrounding her parents’ death when we as an audience are privy to the truth creates a secret that haunts her as much as it haunts those watching her story.

Rushing head first into the main portion of its narrative without a second thought, the film is cheaply assembled but it displays great proficiency within its genre as soon as Sara makes it into the forest. Taking into account that horror films are essentially designed to frighten audiences I have to call this one a success on a base level because it made me want to grab all of the other lone cinema members and huddle together with them in a circle of safety. This of course didn’t happen and I was left to suffer alone with no one to cuddle but the rush of adrenaline after even the most predictable of jump scares is something horror buffs crave and it’s the reason for the smile on everyone’s face as they left the screen. 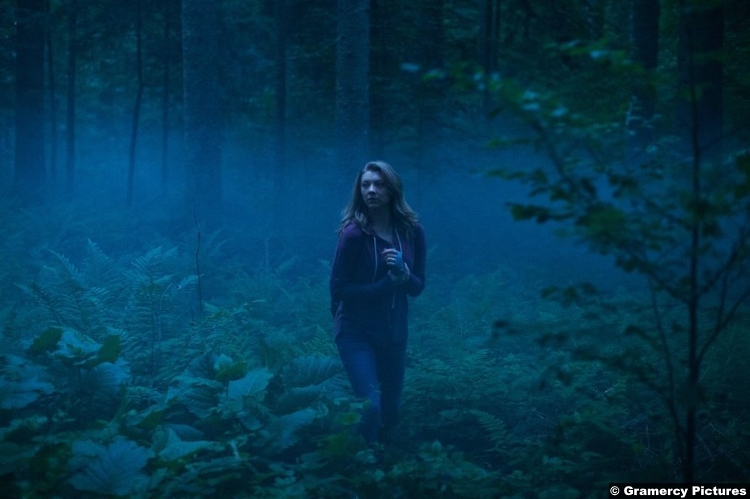 Upon leaving the cinema I overheard a conversation between two women, specifically the part of their discussion where they admitted to enjoying the film despite how bad it and silly it was. I realised at this moment that serious cinema consumers often feel guilty for liking a film that has no intention of being ‘good’ in the way that a critic might assign worth. The Forest throws its scares around, tripping over its own red herrings and predictable sequences, but why should we feel embarrassed to say it’s enjoyable? I still announce my love for the horror genre with pride because it remains to this day one of the most underrated areas of cinema; ignored by big awards shows due to its ‘ugliness’ and frequently pushed aside by critics. Have we forgotten that often the cheesiest films provide the best entertainment? The Forest has no delusions of grandeur and no big ambitions to be a standout feature, it merely exists to get keep you on your toes and for that reason I’m happy to say that it’s not half bad.