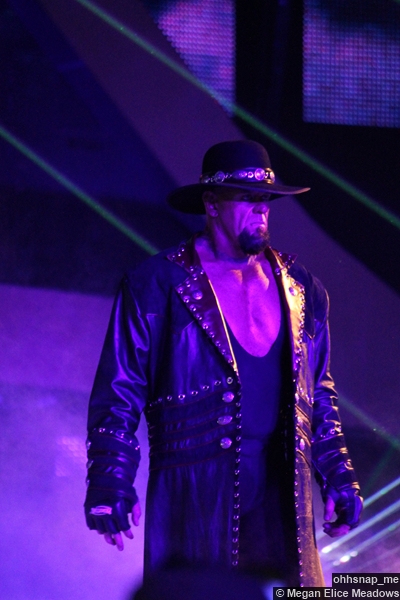 The seventh annual WWE Hell in a Cell will come to you, live on the WWE Network, on October 25 from the Staples Center in Los Angeles, CA. As announced during Night of Champions, the rubber match between Brock Lesnar and The Undertaker will take place at the event. Here is the current card:

What do you think of Brock vs. Undertaker inside Hell in a Cell? Post your comments in the box below.