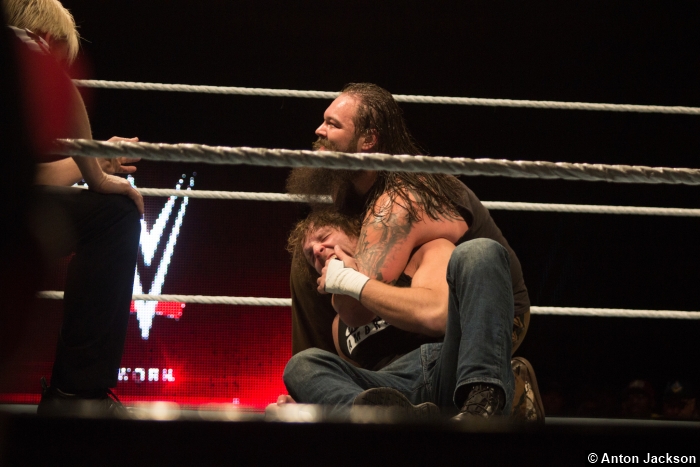 A ‘Brother’ In Need…

Four nights after Payback, the 822nd edition of WWE Thursday Night SmackDown came to you from the Norfolk Scope Arena in Norfolk, VA. For the first time since his disappointing loss at Payback where Seth Rollins walked out as the WWE World Heavyweight Champion at the end of a chaotic Fatal 4-Way Match, Roman Reigns would appear on SmackDown as “The Big Dog” will open the show to address the match at Payback, as well as address his ‘brother’ Dean Ambrose’s upcoming match against Seth Rollins for the gold at WWE Elimination Chamber. What will Roman Reigns have to say and what are Roman’s plans going forward?