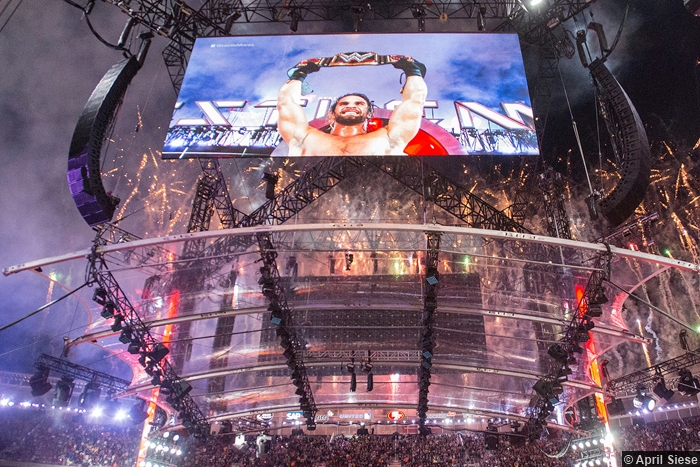 The third annual WWE Payback will come to you, live on the WWE Network and select pay-per-view providers, tomorrow night, May 17, at 8/7c from the Royal Farms Arena in Baltimore, MD. With three championships on the line, including the Fatal 4-Way Match for the WWE World Heavyweight Championship and the “I Quit” Match for the United States Championship, and four grudge matches, here is the final card for Payback:

In the “I Quit” Match for the United States Championship, the only way to win is by making your opponent say the words, “I Quit”. There will be no pinfalls, no submissions, no disqualifications, and no count-outs.

The Payback Kickoff show will air exclusively on WWE Network starting an hour before the pay-per-view at 7/6c. The Kickoff show will feature the tag team match between The Meta Powers (“Macho Mandow” Damien Sandow & Curtis Axel) and The Ascension, as well as the Kickoff Panel discussing their predictions for Payback.

What do you think of the Payback card? Post your comments in the box below.