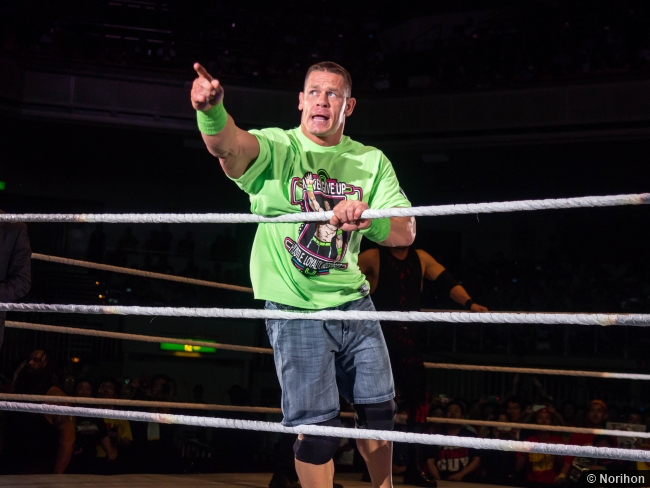 The 28th annual WWE Royal Rumble will come to you, live on the WWE Network and select pay-per-view providers, on January 25 from the Wells Fargo Center in Philadelphia, PA. After successfully remaining the #1 Contender at WWE TLC, it was announced during last night’s event that John Cena will challenge Brock Lesnar for the WWE World Heavyweight Championship at the Royal Rumble in what is being billed as their “final battle”. In addition, Roman Reigns was the first Superstar to announce his entry into the 30-Man Royal Rumble Match. Here is the current card:

As of this post, Roman Reigns is the only Superstar officially entered into the 30-Man Royal Rumble Match. The winner of the Royal Rumble Match will earn himself a guaranteed shot at the WWE World Heavyweight Championship in the main event of WrestleMania 31.

Who do you think will walk out of the Rumble as champion? Post your comments in the box below.