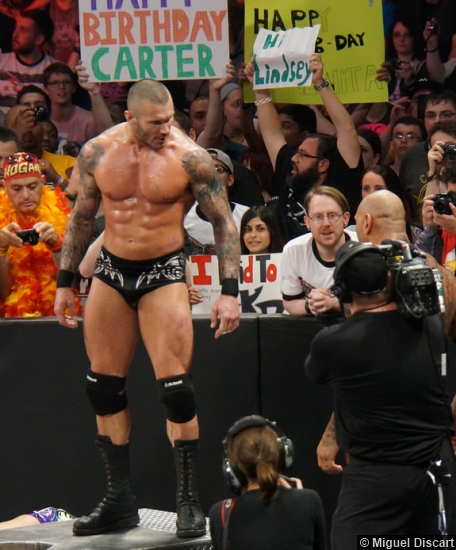 The 27th annual WWE SummerSlam will come to you, live on the WWE Network and select pay-per-view providers, in just under two weeks on August 17 from the Staples Center in Los Angeles, CA. As announced on WWE.com, Roman Reigns and Randy Orton will go one-on-one at “The Biggest Event of the Summer”. Plus, AJ Lee will defend the Divas Championship. Here is the updated card: