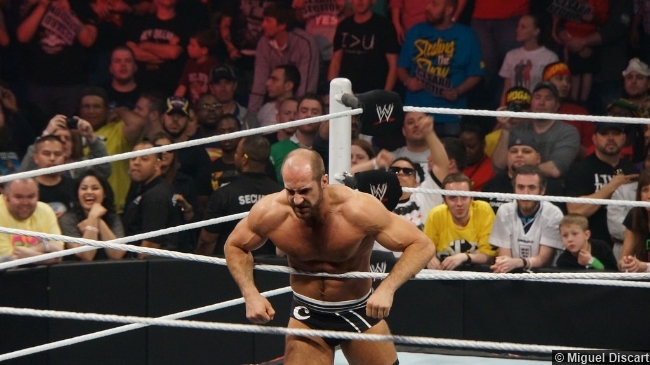 The second annual WWE Payback will come to you, live on pay-per-view and the WWE Network, next Sunday, June 1 at 8/7c from the Allstate Arena in Chicago, IL. WWE.com has announced that the United States Title will be defended at the event. Here is the updated card: