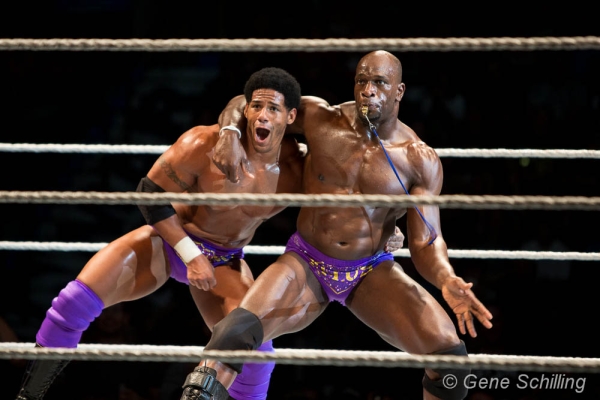 The fifth annual WWE Elimination Chamber will come to you, live on pay-per-view, this Sunday night, February 23, from the Target Center in Minneapolis, MN. As announced on RAW, three new matches have been added to the card, including a pre-show exclusive match and a match for the WWE Tag Team Titles. Here is the updated, and most likely final, card: