Lita Announced for the WWE Hall of Fame! 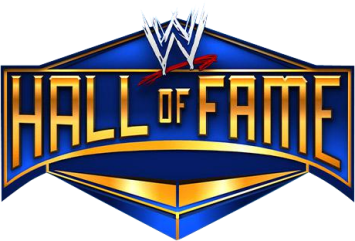 With The Ultimate Warrior and Jake “The Snake” Roberts already announced as inductees into the WWE Hall of Fame Class of 2014, it was announced on RAW that four-time Women’s Champion Lita will be inducted this year as well. The legendary and innovative Diva will be the seventh woman to be inducted into the WWE Hall of Fame, joining Sunny, Trish Stratus, Mae Young, Sensational Sherri, Wendi Richter, & The Fabulous Moolah in the Hall. After a short stint in ECW in 1999 under the name “Miss Congeniality”, Lita debuted with Essa Rios in the WWE on February 13, 2000 on an episode of Heat. Lita would amaze the world with her athleticism, being the first Diva in the WWE to execute a moonsault, which would become her signature maneuver. In addition to racking up for reigns as Women’s Champion, Lita would also serve as a manager for the likes of Edge, Kane, & The Hardy Boyz. The last time that Lita was on WWE television was on July 23, 2012 where she was a part of RAW 1000, defeating Heath Slater in a No Disqualification, No Count-Out match.

The WWE Hall of Fame Induction Ceremony will take place on April 5, 2014 (the night before WrestleMania) from the Smoothie King Center in New Orleans, LA and will air exclusively on the WWE Network, live, in its entirety.

What is your favorite Lita moment? Post your comments in the box below.