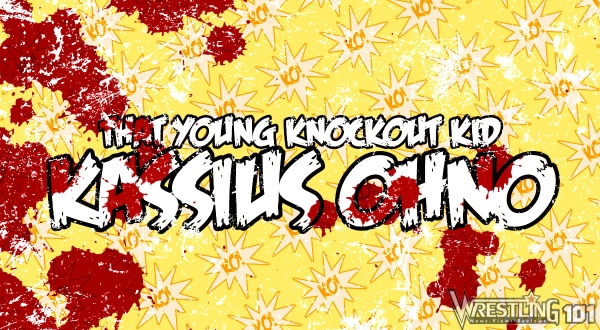 In what is being considered a shocking move by many, the Wrestling-Online Newsletter is reporting that WWE has come to terms on the release of NXT star Kassius Ohno (Chris Spradlin). The independent wrestling superstar who is better known as Chris Hero signed with the WWE nearly two years ago and was re-branded as Kassius “K.O.” Ohno and sent into WWE’s developmental system.

Rumors have been going around for quite some time now regarding the 34-year old’s “commitment” to the WWE and his character, which would certainly explain his surprising release. Before his release, Kassius was highly regarded as one of the next big stars of the company, akin to fellow ROH alumni like CM Punk, Daniel Bryan, and Seth Rollins.

What do you think about Kassius Ohno’s release? Post your comments in the box below.