Going into the screening of The Black Phone I was unaware of the source material. Not only had I not read the short story from which this movie was adapted, but I had not even heard of it. And yet, despite that, midway through the movie I had the distinct impression that I was watching a book adaptation. There’s a certain feeling that comes with the pacing and flow of a novel or (in this case) short story. Looking back, I can see the seams and the impressions the original material left on the movie, but the end result is a film that lacks much of a spark. 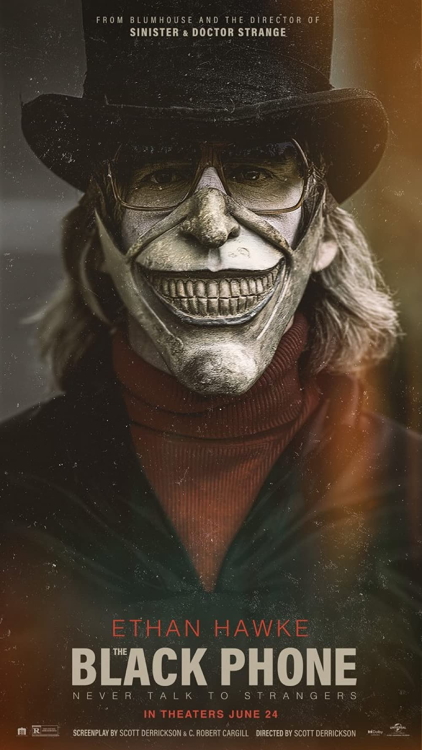 The biggest problem with The Black Phone is not that it’s an inadequate horror film. Other than a few jump scares and the overall premise, there’s not much of anything to classify it as such (until the climactic showdown at the end). The movie would be better labeled a thriller. I wouldn’t go so far as to call it a “psychological” thriller, because the victim at the heart of the story does (but for one scene) no emoting or reacting to the traumatic circumstances around him. A good psychological thriller needs to be felt as much as seen; you have to get into the shoes of the victim and experience the uncertainty and disorientation common to the genre. For that, you need a main character that can at least grimace a time or two. There is one moment, midway through the story, when our main protagonist fails to escape his predicament. Defeated once more after multiple prior attempts had failed, he breaks down and weeps. It was the realist thirty seconds in the movie, and I don’t mean real in terms of “reality vs supernatural,” but in terms of the believability of the emotions one would feel in such a situation. 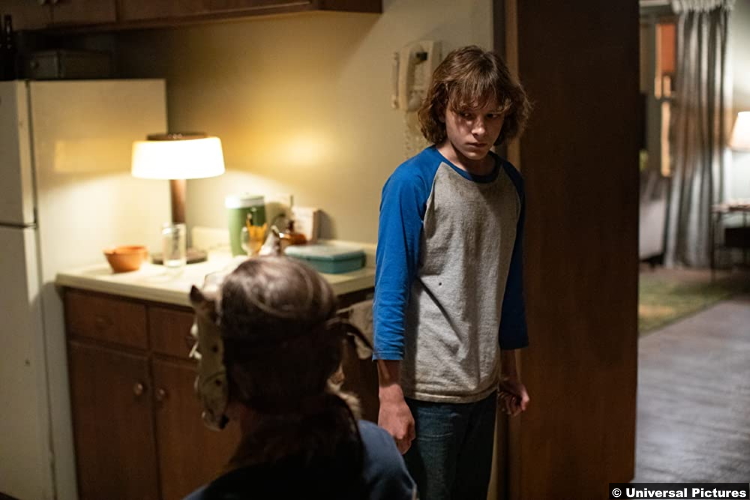 Without that single half-minute of acting, I would have had a hard time even writing this review, because I don’t like to come down too hard on child actors. You never know what they can and can’t do, acting-wise, so criticizing them feels cheap and mean-spirited. In this case, I will put the blame, not on the actor, but on director Scott Derrickson, who must have made the actor’s flat, emotionless performance a deliberate choice for the film. If so, it was the wrong one. A more raw and emotion-filled performance might have elevated the otherwise dull and “go through the motions” feel of it all.

The Black Phone is not a horror film because those are supposed to be scary and there simply weren’t enough scares. But that’s okay, a thriller can be good, and this would have been, if there had been any time or investment put into the B-plot, and the search for the boy at the heart of the story. There wasn’t. In fact the editing was extremely rushed in that department. Multiple times the story would cut away to the search, only to cut back to the missing boy not one minute later. The film seemed almost afraid to tell the story it needed to, afraid the audience would get bored and restless. But I was bored and restless with the A-plot, as it just spun its wheels over and over until the end. 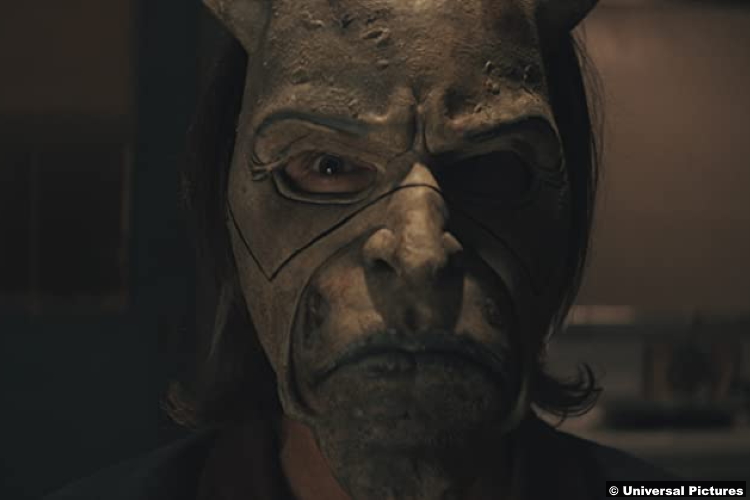 So, it’s not a horror. It’s not a psychological thriller. Is it a supernatural thriller? There are supernatural elements, but the film doesn’t do anything with them beyond what is absolutely necessary to progress the thin plot. There’s a girl receiving psychic visions, but how? Since when? From whom? There’s a black telephone in the missing boy’s room, and it rings despite being disconnected, and the voices on the other end try to aid the protagonist. How does it work? Why does it work? Has it always worked? Is it connected to the house, to the crimes, to the other missing children, or is there no answer because no answer was ever imagined by the writers? I’m not looking for a tedious exposition dump, but maybe some lore woven throughout the story would’ve been nice. There is basically nothing more to this movie than the surface-level story. And that’s a shame because there are side characters who had potential but were given barely any screen time. Had just a few more minutes (in a 100-minute film) been given to them, the whole picture could have been elevated. For crying out loud, there’s a crack-snorting wanna-be detective who needed at least fifteen minutes devoted entirely to his search to find the hideout of the villain.

There are other quibbles I might mention, but that’s all they are. At one point the boy is given the idea to fill the receiver of the phone with dirt to make it heavier for hitting the bad guy with, but just one scene before he was trying to break through the wall with the porcelain lid of a toilet. I’m no genius, but I think a porcelain lid would make a better weapon to swing at a dude’s head. 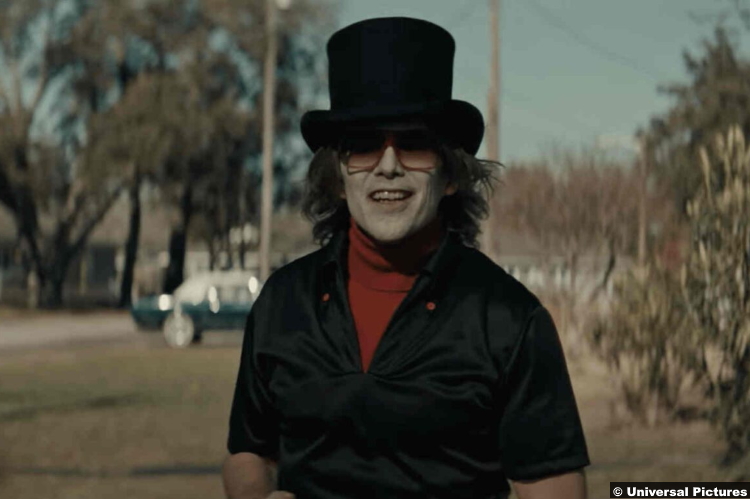 I spent most of the first act waiting and watching, still holding out hope that the film would take a turn and grab me by the throat. I spent most of the second act thinking and wondering, realizing this was no horror movie, but still trying to solve the mystery. Once it became clear there was no mystery to solve, and that the movie was nothing more than a missing person’s story, albeit one that spends as little time as possible on the people doing the searching, I spent the rest of the movie hoping against hope that there was some startling twist in the third act, something to redeem the movie the way The Others’ twist ending took an average movie and made it great. I was hoping that a movie which failed to take off would, somehow, stick the landing.

The movie just…resolves itself. It ends in a flat, unambiguous way, leaving a lot of unanswered questions but not in a tantalizing way. It just ends.

6/10 – I won’t call The Black Phone a bad movie, but it is a very lacking one. It needed more…everything, to go from being forgettable to being a potential cult-hit. Instead, it will end up a forgotten misfire from a director capable of so much better.