Microsoft is making it hard to say “no”

Who will win the next war for the next generation of video game consoles remains to be seen. The two major players are Sony and Microsoft (with Nintendo playing in an entirely different space, making money hand over fist by just doing their own thing). Sony has had the advantage over Microsoft almost for the duration of their “war,” but lately it seems Microsoft is not content with second or third place.

With the X-Box Series S/X, they are making huge moves in order to draw away the die-hard Sony gamers and convince them to give their little white box (or big black box) a chance. They’ve thrown money around before, but have never totally closed the deal.

This time, though, they’re making it very hard to tell them “no.” 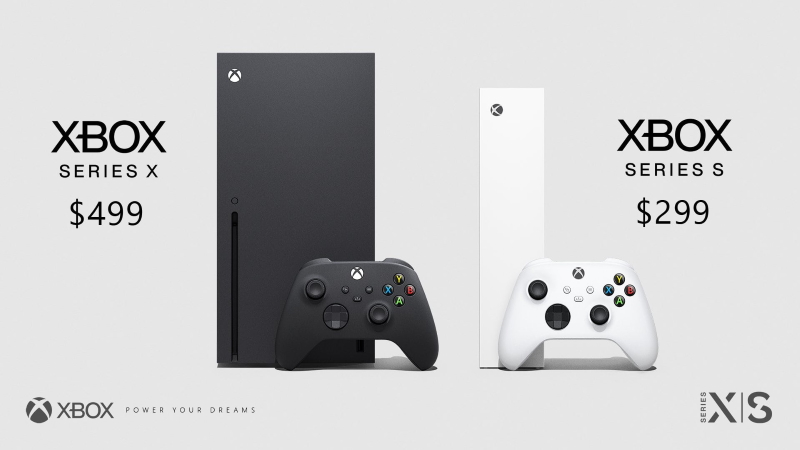 While most expected a $500 tag for the Series-X, the fact that they committed to a $300 Series-S model is where things really get interesting. Microsoft is going all-in on the notion of selling the same game experience with different specs. In the olden days, if you wanted a game that could do more than the current-gen, you simply released a console more powerful and started a new generation, with new games exclusive to it, etc. Mario 3 was great but it couldn’t do what Mario World could, and you couldn’t play a downgraded version of Mario World on the NES.

Those days are over.

Now, if you want the full, ultra-HD gaming experience, Microsoft will offer you a console priced to accommodate you. Make no mistake, the Series-X is the most powerful video game console we’ve ever seen, and the fact that Microsoft is selling it for only $500 is a testament to the company’s deep, deep pocketbooks. Even the Series-S, which is far less powerful when you compare the two, is still strong enough to be considered a “next-gen” system, albeit without 4K capability. Selling it for only $300 is Microsoft’s way of saying “we don’t care if you buy a PS4, because you can afford the Series-S as a “second system.”

Before now, Microsoft wasn’t really in a position to make that claim, not only because the X-Box One(X) was priced too high to be a “second system” but also because there weren’t enough exclusives to justify the purchase. 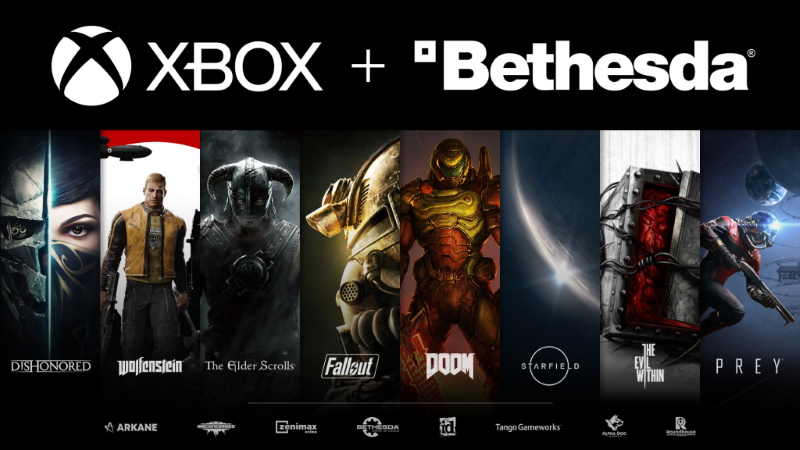 Microsoft’s recent purchase of ZeniMax is one of the biggest buyouts in video game history. This is like when kids on the playground would talk about Disney buying Nintendo, or Nintendo buying SEGA. This is the kind of monster deal that no one ever really thought would happen.

It sent such a ripple through the gaming community that many Sony gamers still haven’t fully accepted it. A lot of would-be PS5 buyers are still talking about games they expect to see on the system, as though Microsoft spent seven and a half literal billion dollars just to share their games. No, the only games from ZeniMax’s various studios (id, Arkane, MachineGames, Tango Gameworks) that you’ll see on the PS5 are the ones that (A) were already in development for the system, and (B) had pre-existing contracts for those games to appear on the console. By my reckoning that’s about three, maybe four games total. After that, if you want to play a game from id (Doom, Quake, Rage, etc), or Arkane (Dishonored, Prey), or MachineGames (Wolfenstein), or Tango Gameworks (The Evil Within), you’re going to have to do it through Microsoft.

Microsoft is doing to Sony what Sony did to Nintendo when the PSX released, only they’re doubling-down in a way Sony never could. The PSX had its fair share of exclusives, and Sony paid for those games to appear solely on the PSX, but let’s be real, Final Fantasy VII wasn’t going to appear on the SEGA Saturn anyway, and if it could have been done on the N64, Square never would have left Nintendo’s good graces in the first place. Sony won by default, due to SEGA’s incompetence and Nintendo’s stubbornness.

Microsoft, however, is outright buying studios, and this isn’t like when they bought Rare from Nintendo. In that case, the famous Nintendo second party had already been gutted several times over, with many of the key players of their SNES/N64 successes long gone. This is Microsoft buying six, fully-staffed companies, many of whom are still in their prime as developers.

So what do you do if you’re a diehard Sony fan and you love all the in-house exclusives that are coming to the PS5? You can buy the Series-S, sure, but maybe you already have the Nintendo Switch as your “second system.” Can you really afford to triple-down this generation and get yet another console?

Once again, Microsoft has you covered… 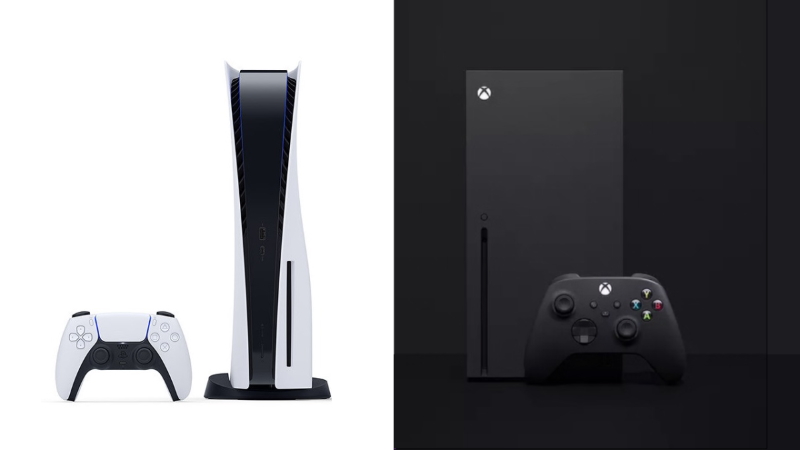 The Series-S is only $300, but if that’s not swingable right now, you can opt for their “pay-per-month” service, where the system can be yours for only $25 a month. Want it in 4K with the best power possible? That’s only $35 a month. Maybe you just want the system, but you plan on making the PS5/Nintendo Switch your primary console, and will only buy the latest Elder Scrolls or Doom game on the Series S/X. In that case, you can be sure that Game Pass Ultimate will release every first-party game on the day of release, meaning you don’t even have to buy a single game for the X-Box to have access to hundreds of games, old and brand new.

In comparison, Sony is launching the PS+ service, allowing you to download select PS4 titles to play on the PS5. It’s a small service with a limited lineup of games, not because Sony doesn’t have the games to offer, but because they simply can’t afford to offer them all. They need the revenue that comes with you buying the games for $60.

Sony is a tech company, movie studio, and game/console developer, but the bulk of their income comes from their financial services division. They don’t have a ton of cash on hand. Microsoft, despite having its hand in many endeavors, has 100 billion dollars of cash on hand. That’s one-tenth of one trillion dollars. I know those are just words and numbers and don’t really mean anything to us common folk, so let me put it in other terms.

Microsoft has three-thousand years in this scenario. Sony has 300.

Even Nintendo is better off than Sony. The Big N has a war chest massive enough to sustain a WiiU like failure every year for the next one hundred years. They could technically lose money, year-over-year (something they’ve done only a handful of times since the launch of the NES) every year for the next half-century, a feat which seems not only unlikely but downright improbable. Remember that the next time someone says “Nintendo should go third party before they go bankrupt.” The idea is ludicrous.

The point is, Microsoft could buy Sony right now and would barely pay more than they did for ZeniMax. Heck, Nintendo could buy them right now. They won’t because Nintendo is insanely frugal with their investments. So why doesn’t Microsoft?

Because they don’t want to “win” a “console war.” They want you to buy their systems, buy their games, and sign up for their subscription services. If you buy a Microsoft console and a Sony console, all they see is “someone bought a Microsoft console.” They have the money to afford to play this game very differently from anyone else, which is why they can afford to offer their latest system, the X-Box Series, with so much flexibility around it.

All that being said, we should remember that Microsoft entered the console war in 2005 and basically got spanked by the PS2. They fought to a draw with the 360 vs the PS3, and got crushed with the X-Box One. They may not be fighting a war like Nintendo and SEGA did in the early 90s, or Nintendo and Sony did after that, but they still see the value in being perceived as “the best.” They’re spending money to ensure that happens this time.