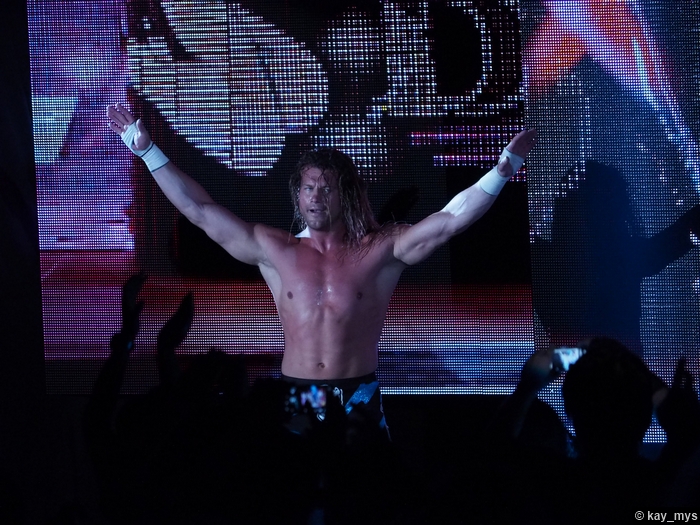 SmackDown Live presents the 12th edition of WWE Backlash, which will come to you, live exclusively on the WWE Network, a week from this coming Sunday on September 11 from the Richmond Coliseum in Richmond, VA. As announced on SmackDown Live and WWE.com respectively, Randy Orton vs. Bray Wyatt and a match for the Intercontinental Title have been announced for the SmackDown-exclusive event. Here is the updated card:

On SmackDown Live, the final two First Round matches in the SmackDown Tag Team Championship Tournament took place with The Hype Bros defeating The Vaudevillains and Heath Slater & Rhyno defeating The Headbangers to advance to the Semi-Finals. Next week’s SmackDown Live will see the Semi-Finals take place with American Alpha facing The Usos and Heath Slater & Rhyno facing The Hype Bros with the winning teams advancing to the Finals at Backlash where the winners of that match will be crowned the first ever SmackDown Tag Team Champions.

What do you think of the updated Backlash card? Post your comments in the box below.