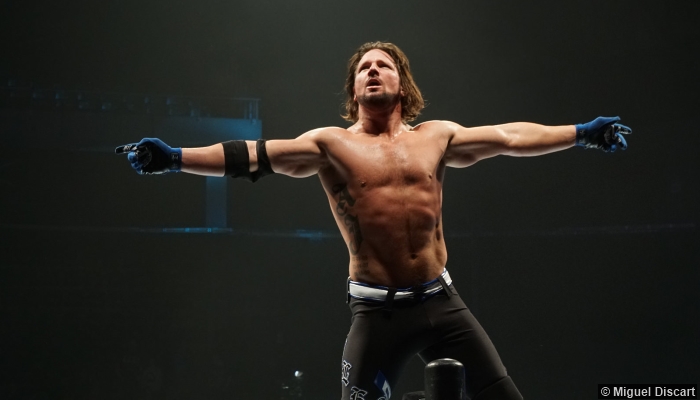 The 29th annual WWE SummerSlam will come to you, live on the WWE Network at a special start time of 7/6c, two weeks from tomorrow on August 21 from the Barclays Center in Brooklyn, NY. As announced on Tuesday’s SmackDown Live, John Cena vs. AJ Styles will take place at the event in addition to a match for the Intercontinental Championship. Here is the updated card:

What do you think of the updated SummerSlam card? Post your comments in the box below.